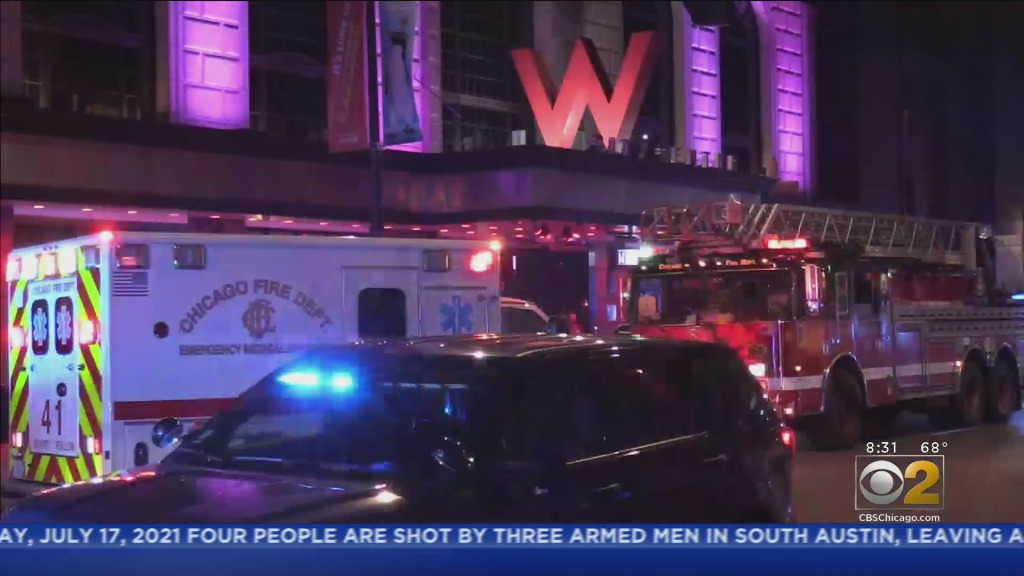 CHICAGO (CBS) — A man was shot after getting into an argument in Chicago’s Loop early Saturday morning, Chicago police say.

The 25-year-old was in the 200 block of West Adams around 2 a.m. when things escalated, and a woman pulled out a gun and shot him in the chest and arm.

He was rushed to Northwestern Memorial Hospital in critical condition.

Police were searching for the shooter Saturday morning.