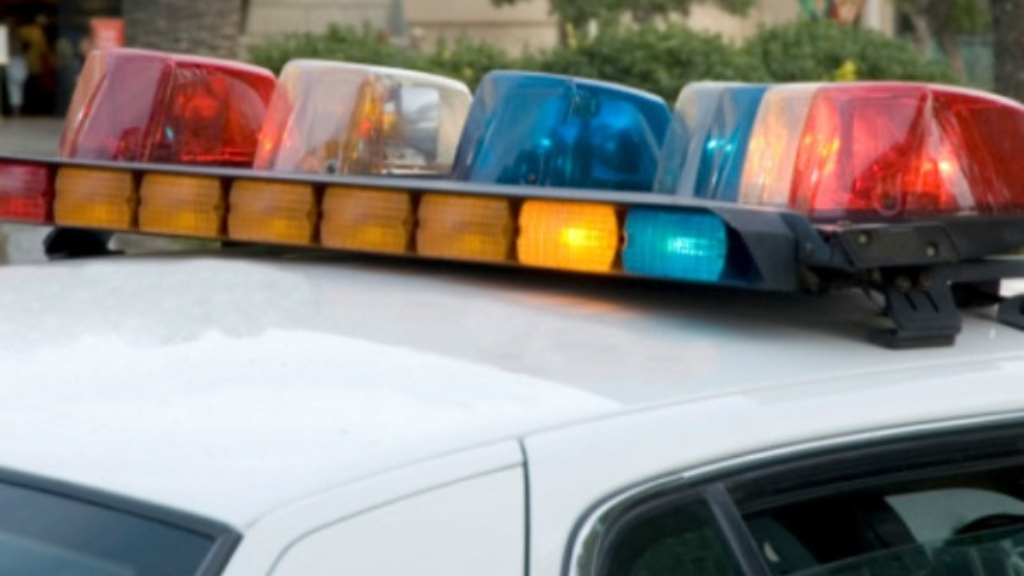 CHICAGO (CBS) — A man is hospitalized after he was shot in the Loop Sunday morning.

According to Chicago police, the man was standing in an alley in the 400 block of South Wabash just before 7:30 a.m. when an unknown man shot him in the left leg.

The shooter then fled south on foot.

The victim was taken by the Chicago Fire Department to Northwestern Memorial Hospital where he was stabilized.

No one is in custody as Area Three detectives investigate.