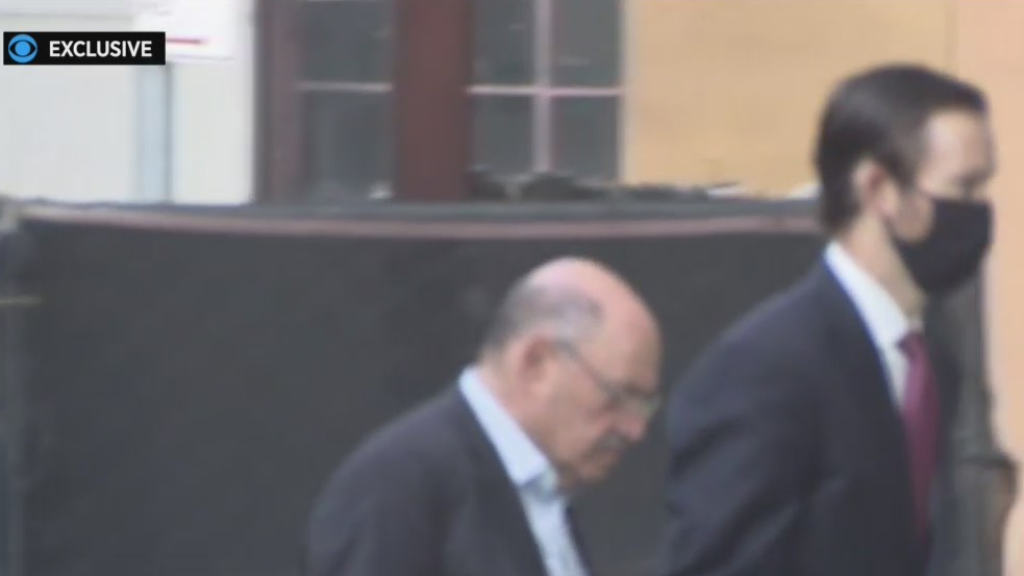 The charges stem from a years-long investigation led by Manhattan District Attorney Cy Vance Jr. into the organization and its CFO.

Sources tell CBS2 that Weisselberg was indicted Wednesday night by a Manhattan grand jury. The exact charges will be unsealed Thursday, but sources say they are likely tax charges related to payments on apartments, cars and even private school tuition.

Weisselberg’s estranged former daughter-in-law is a key witness, who turned over several boxes of documents.

EXCLUSIVE: Trump Organization CFO Allen Weisselberg seemingly tried to dodge cameras today, by arriving at Manhattan Criminal Court 45 min earlier than he said he would… but we got him!

While former President Donald Trump has been the face of the company, Weisselberg has operated behind the scenes as CFO and the family’s personal bookkeeper.

In a statement earlier this week, the former president railed against prosecutors for going after “people within the Trump Organization.”

“Everything was done with the knowledge and at the direction of Mr. Trump,” Cohen said.

Trump, however, is not expected to face charges, but he’s not in the clear. A grand jury is still sitting until November, so it’s possible he could see indictments.

Trump Organization lawyers told CBS News they will try to dismiss any charges, and they believe the threat to the organization is disproportionate to the alleged misconduct.

“Mr. Weisselberg intends to plead not guilty and he will fight these charges in court,” his attorneys said in a statement after his surrender Thursday.