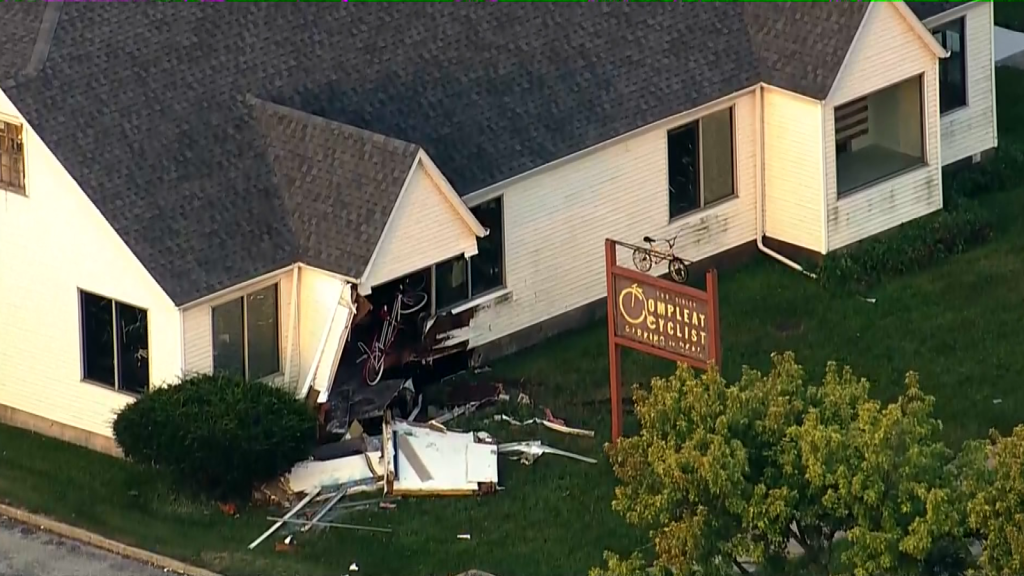 CHICAGO (CBS) — A woman is dead and two police officers are in serious condition after a confrontation at a drive-thru restaurant that ended with shots fired by police and a crash in Dolton early Tuesday morning.

Employees at Baba’s Famous Steak & Lemonade restaurant called police after a woman with a gun was “acting irrationally” at the drive-thru window, located at Oakley Avenue and Sibley Boulevard, around 1 a.m. The restaurant was closed at the time, and the woman apparently was upset that she couldn’t receive service, according to village spokesman Sean Howard.

Officers arrived and requested the woman, and a passenger, exit the car. The male passenger got out the vehicle and the woman refused to exit, Howard said.

As one of the officers attempted to remove the woman from the vehicle, she started to drive and dragged an officer, according to Howard.

Another officer fired shots multiple times after observing the first officer in distress and seeing the vehicle approaching.

“The officer saw the car as a weapon,” Howard said.

Three shots hit the woman before her car crashed into a Dolton squad car and then a bike shop. The woman was pronounced dead.

Both officers were taken to local hospitals in serious condition.

Officials said there is body camera video of the incident. Illinois State Police are investigating.