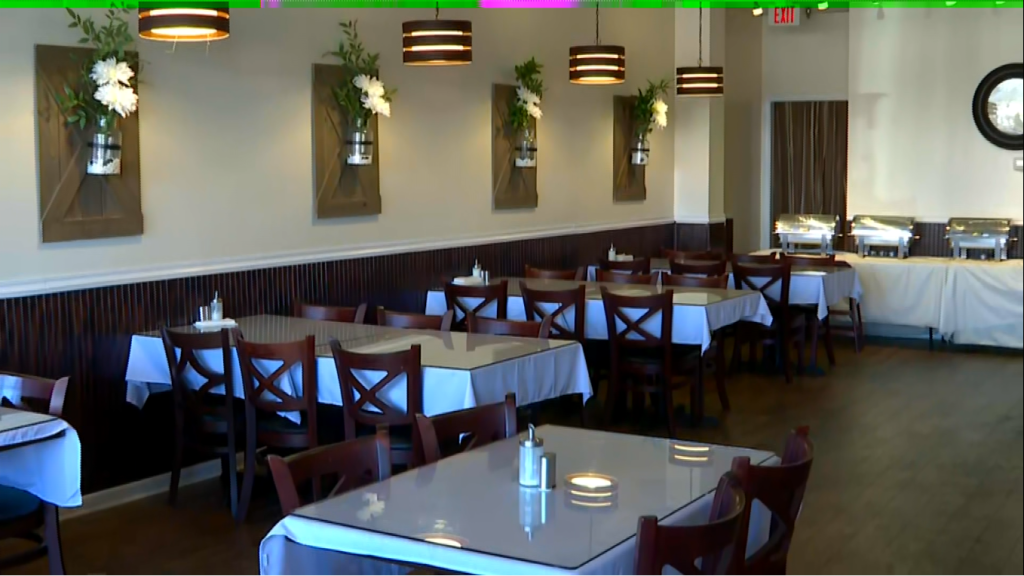 CHICAGO (CBS) — Some Chicago restaurants are changing their hours.

It’s not because of a lack of customers. It’s a lack of workers.

CBS 2’s Jackie Kostek is Working for Chicago and reports on what restaurant owners are up against.

CBS 2 spoke to the owner of Moe’s Cantina who also owns three other restaurants in Chicago. Right now, Moe’s is closed Sunday, Monday and Tuesday because the restaurant doesn’t have enough employees.

“If I were to open all four locations for lunch, brunch, everything, we would need about 300 employees,” Sanchez said.

Sanchez is far from the only owner across town struggling to staff up.

Sam Toia is the president of the Illinois Restaurant Association. He said many restaurants are having to limit operations to prevent burnout in the employees they do have.

“A lot of restaurant operators are closing one day a week so they could give their team members time off,” Toia said. “Because they can’t work seven days a week, 12 hours a day. You’re just going to kill them.”

Toia said the restaurant industry is tough even in good times, but the pandemic created a labor shortage made complicated by unemployment, childcare issues and workers finding new opportunities.

“A lot of people in the hospitality industry went to other industries like Amazon, UPS or the cannabis industry,” Toia said.

While Sanchez and Toia believe those workers are gone for good, both are now pushing for new legislation that would provide working visas for immigrants coming to the U.S. to work in hospitality, similar to what’s done for farm workers.

Between that and offering higher pay, more flexible hours and bonuses, Sanchez is doing what he can to weather the storm.

So when will this storm pass?

Toia said it won’t be smooth sailing until the conventions and meetings industry comes back. And that could be a while.

“We’re looking at another probably 12 to 18 months of being pretty tough here,” Toia said.

Moe’s Cantina is far from the only place hiring right now.

The Alinea Group and Navy Pier are both hosting job fairs Thursday July 15 for their locations.

Job seekers will have the opportunity to speak with representatives from several Pier-wide businesses, including:

And more. The event is free to attend. No registration required.

Click here more information on restaurants from the Alinea Group.