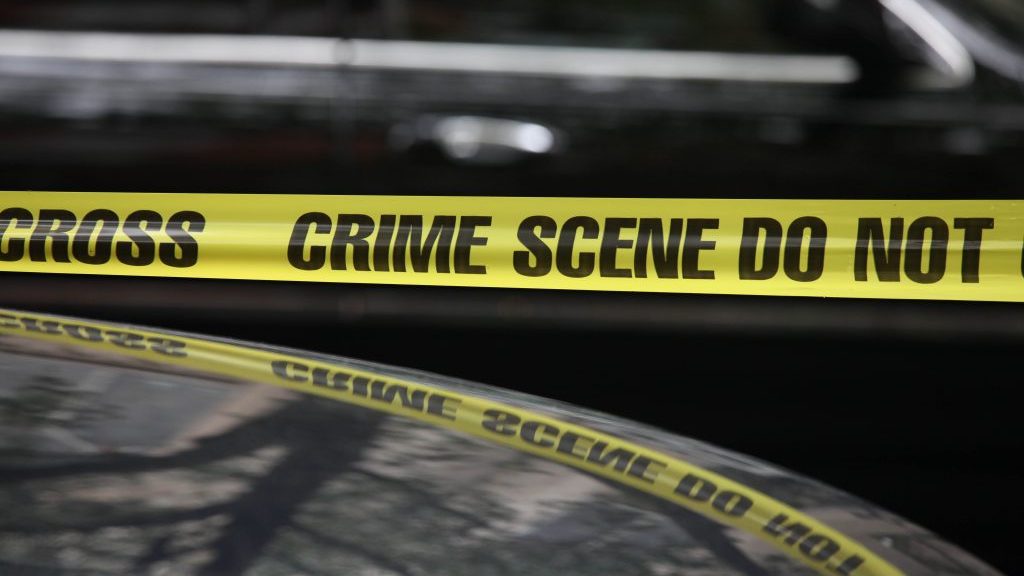 CHICAGO (CBS) — A 15-year-old was wounded in a drive-by shooting Friday morning in the South Shore neighborhood.

Police said the victim was standing on the street in the 7000 block of South Merrill Avenue around 7:45 a.m., when someone in a sedan drove by and started shooting.

The victim was shot in the calf, and was taken to Comer Children’s Hospital. The victim’s condition was not immediately available.

No one was in custody Friday morning. Area One detectives were investigating.