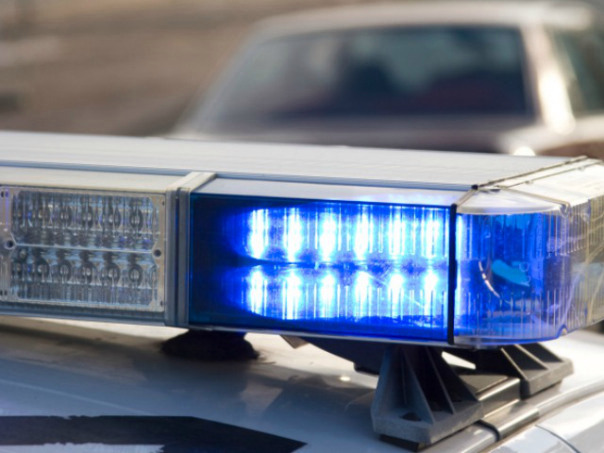 CHICAGO (CBS)– Six juvenile offenders were taken into custody after an attack and robbery in The Loop early Monday morning.

Police said a woman was standing at a bus stop, around 1 a.m. in the 400 block of South State Street, when she was approached by eight to nine juveniles.

The woman was taken to a local hospital and her condition is unknown at this time.

According to police, six of the offenders were taken into custody. Charges are pending.