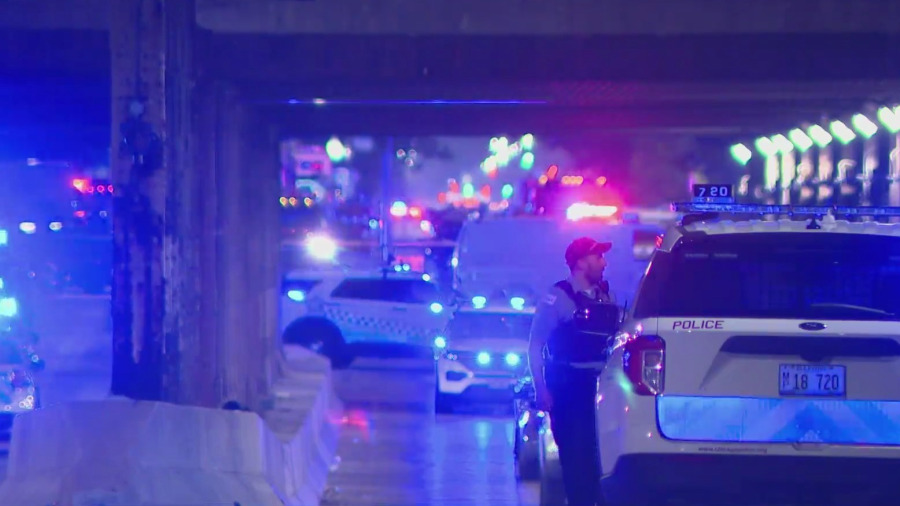 CHICAGO — A Chicago police officer was killed in a shooting Saturday on the city’s Southwest Side. A second officer was injured and remains in the hospital in critical condition.

Three people are in custody.

Police said officers were conducting a traffic stop in the 6300 block of South Bell Street in the West Englewood neighborhood just around 9 p.m.

Officers had stopped a vehicle with three occupants inside, two men and one woman. According to police, the occupants inside the vehicle opened fire towards the officers, leading to an exchange in gunfire.

The officers were struck by gunfire at the scene. Both were taken to the hospital where one, a 29-year-old female officer, died from her injuries.  She was assigned to the police department’s community. Her name has not yet been officially released. She is the fifth female CPD officer to be killed while on-duty.

One of the two men taken into custody was struck by gunfire and was initially transported to Christ Hospital in stable condition.

“The Chicago Police Department has lost one of our own in an incomprehensible act of violence. A 29-year-old female officer assigned to the Community Safety Team was shot and killed in the line of duty Saturday night. A second officer was also shot and is in critical condition. These officers put the safety and lives of others above their own, serving with courage and honor despite knowing the cost. Please pray for the family and loved ones of the fallen officer who will now face a world without her. Please also pray for the recovery of the officer who is fighting for his life. I ask you to please hold their fellow officers in your thoughts as they process this heartbreaking tragedy. We will never forget the sacrifice these officers made to protect this city. We cannot forget.”

Brown was not in attendance during a media briefing early Sunday morning due to the loss of his mother.

The shooting remains under investigation by the Civilian Office of Police Accountability. 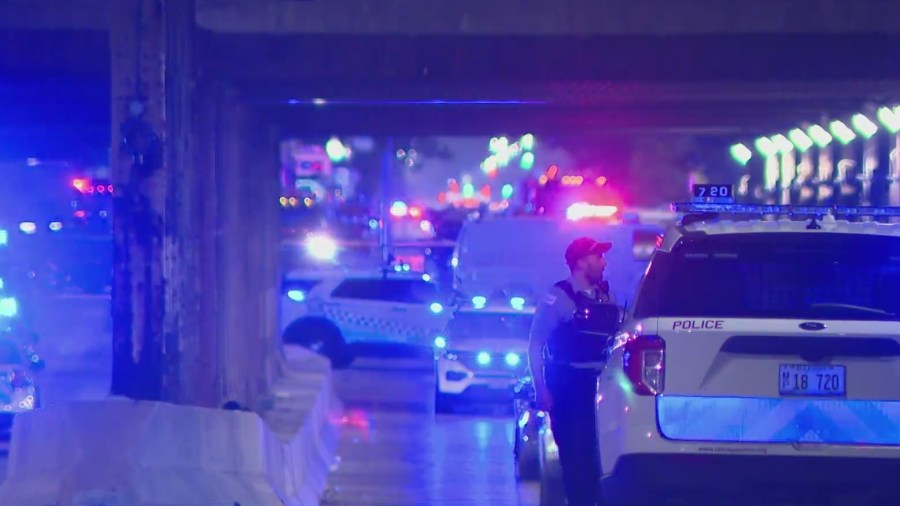