NEW YORK — Gov. Andrew Cuomo resigned over a barrage of sexual harassment allegations Tuesday in a fall from grace a year after he was widely hailed nationally for his detailed daily briefings and leadership during the darkest days of COVID-19.

The three-term governor’s decision was announced as momentum built in the Legislature to remove him by impeachment. It came after New York’s attorney general released the results of an investigation that found Cuomo sexually harassed at least 11 women.

Investigators said he subjected women to unwanted kisses; groped their breasts or buttocks or otherwise touched them inappropriately; made insinuating remarks about their looks and their sex lives; and created a work environment “rife with fear and intimidation.”

Lt. Gov. Kathy Hochul, a 62-year-old Democrat and former member of Congress from the Buffalo area, will become the state’s 57th governor and the first woman to hold the post. 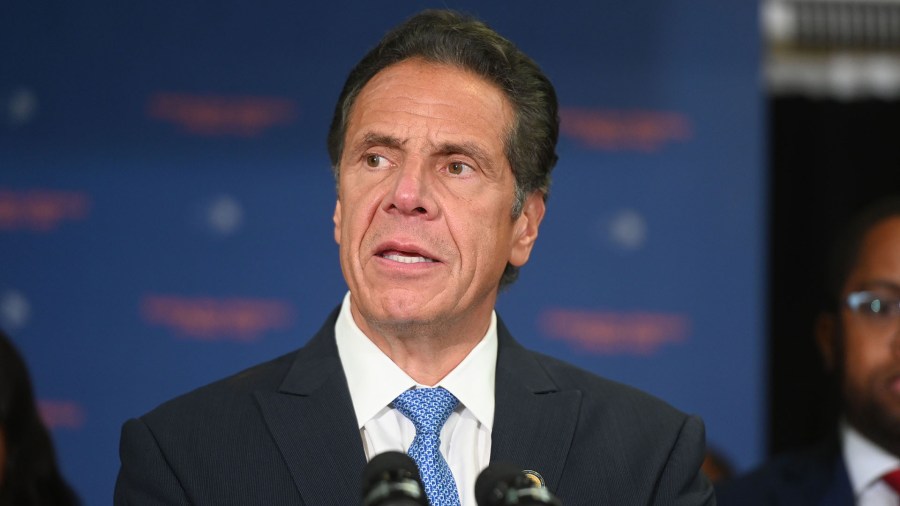