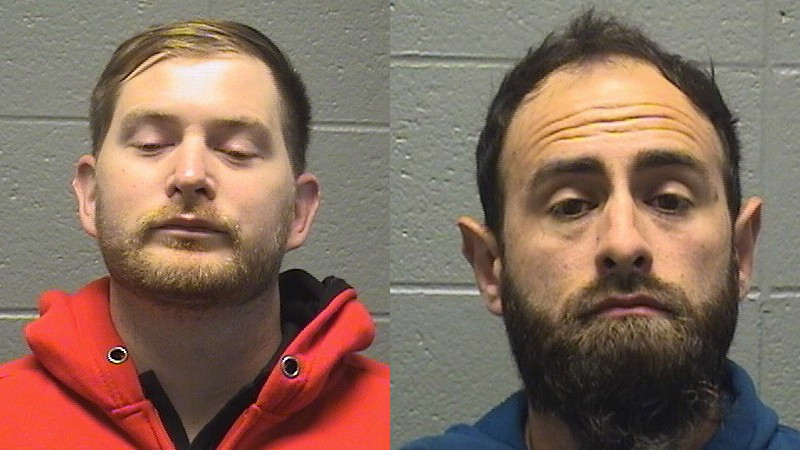 CHICAGO — Two Chicago police officers were arrested and charged Wednesday for allegedly beating a 17-year-old they were arresting in Woodlawn.

Officers Jeffery Shafer and Victor Guebara were each charged with felony aggravated battery and official misconduct. They are scheduled to appear in bond court Wednesday.

The incident in question happened on Jan. 10 at 65th Street and Cottage Grove Avenue. The 17-year-old allegedly hit a police squad car with a stolen vehicle and then pointed a gun at responding officers.

Shafer and Guebara were accused of punching the teen without justification and for pushing the teen’s head into a metal fence and onto a sidewalk. The cops have been relieved of police powers.

A third officer was accused of failing to intervene during the incident and failing to report it. A fourth failed to activated his body camera.

The Chicago Tribune reports that the teen was arrested in the January incident and faced several charges in Cook County Juvenile Court.

Sources told the Tribune that video footage of some or all of the alleged beating was captured on a nearby surveillance camera. 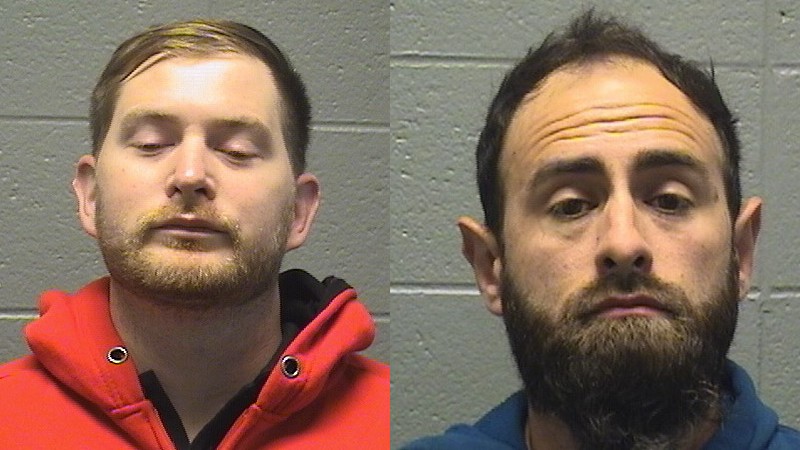