CHICAGO — At least 60 people were shot, seven fatally, since Friday evening in Chicago.

An off-duty Chicago firefighter was among those injured over the weekend in gun violence. Timothy Eiland was injured in a West Pullman shooting Saturday night, that left one person dead and others injured. He remains hospitalized.

Police said the father of five was shot in the face near the intersection of E. Kensington and S. Prairie Ave. as he left a birthday party. His 15-year-old niece was also wounded in the shooting.

According to police, 12-year-old Kaden Ingram was discovered unresponsive by a witness in the 8000 block of South Bennett Avenue at approximately 10:30 a.m. Saturday with a gunshot wound to the head.

His mother, Fallon Harris, has been charged with first-degree murder in his death. Harris’ family members told police she shot her son over a missing digital storage disk card from her car.

Family members say Harris was suffering from paranoia. When police arrived at their home, she admitted shooting her son and led them to her gun.

On Sunday, a man died after a double shooting in the Lawndale neighborhood. Police said two men, ages 27 and 29, were shot in the 2900 block of West Congress Parkway around 2:40 a.m. The 29-year-old man was taken to Stroger Hospital where he later died. The 27-year-old man is in critical condition.

In one of the latest shootings, a man was killed on a ramp to the Bishop Ford Expressway around 1:45 a.m. Monday. The shooting happened on the southbound ramp to 130th Street, police said. The man was pronounced dead at the scene.

In another shooting Monday, a 16-year-old boy was walking his dog about 12:25 a.m. in the first block of South Leamington Avenue, when someone got out of a car and opened fire. Police said the teen was struck in the leg and transported to Stroger Hospital in good condition. 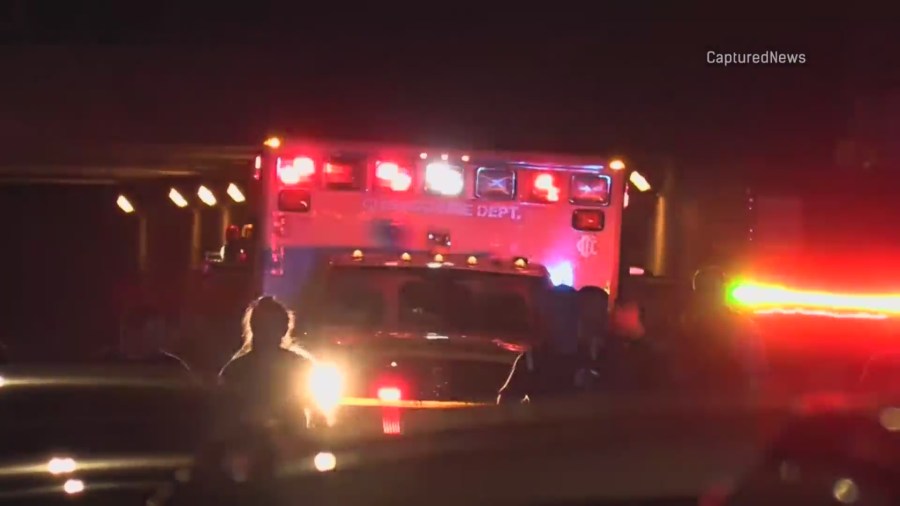