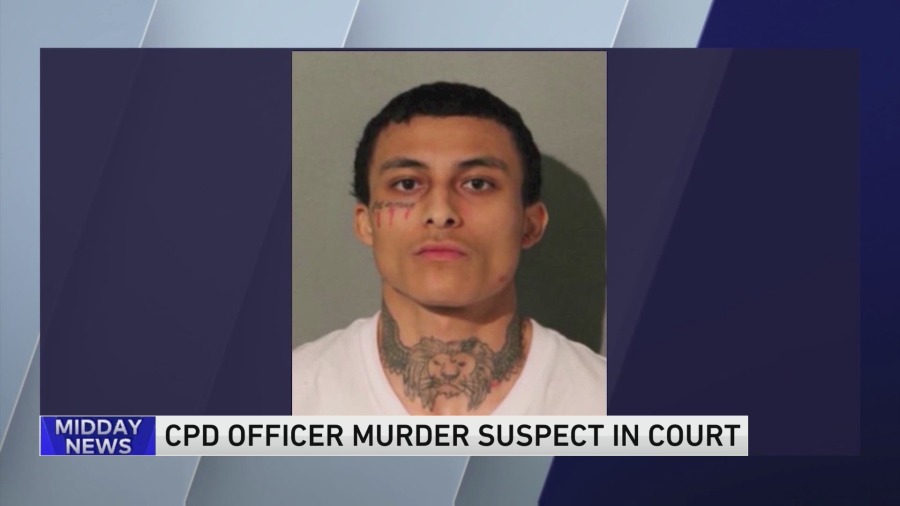 CHICAGO — One of the two brothers charged in the shooting that killed Chicago Police Officer Ella French and injured her partner appeared in court Monday.

Emonte Morgan plead not guilty to all 85 counts against him.

‘Thank you to everyone’: Sister of Carlos Yanez Jr. provides update on wounded officer’s condition

French was killed in August when she and her partner Officer Carlos Yanez, Jr and an additional officer conducted a traffic stop in the 6300 block of South Bell Avenue in the West Englewood neighborhood on the Southwest Side.

Family of Yanez, Jr along with members of CPD in the courtroom Monday morning.

Emonte Morgan remains in custody. His next court appearance is scheduled for December 2. 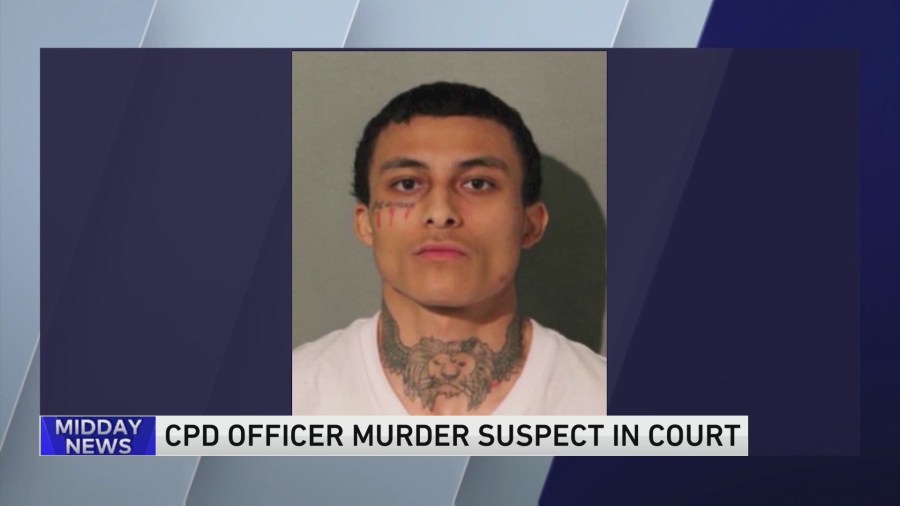