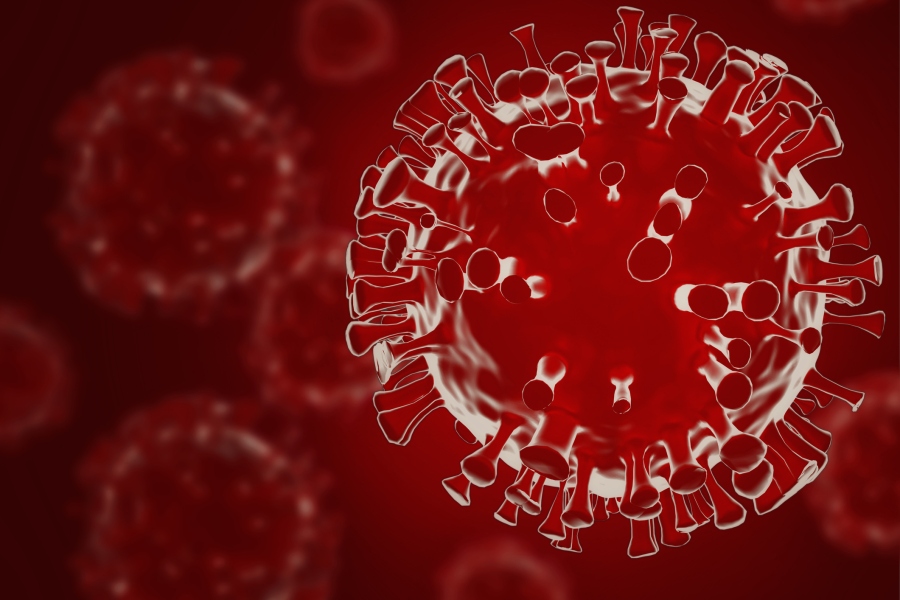 CHICAGO — Illinois health officials have reported 25,956 new confirmed and probable cases of COVID-19 over the past seven days, including 285 additional deaths.

Since reporting on Friday, September 10, laboratories have reported 638,918 specimens for a total of 30,395,751. As of Thursday night, 2,082 individuals in Illinois were reported to be hospitalized with COVID-19. Of those, 502 patients were in the ICU and 275 patients were on ventilators. 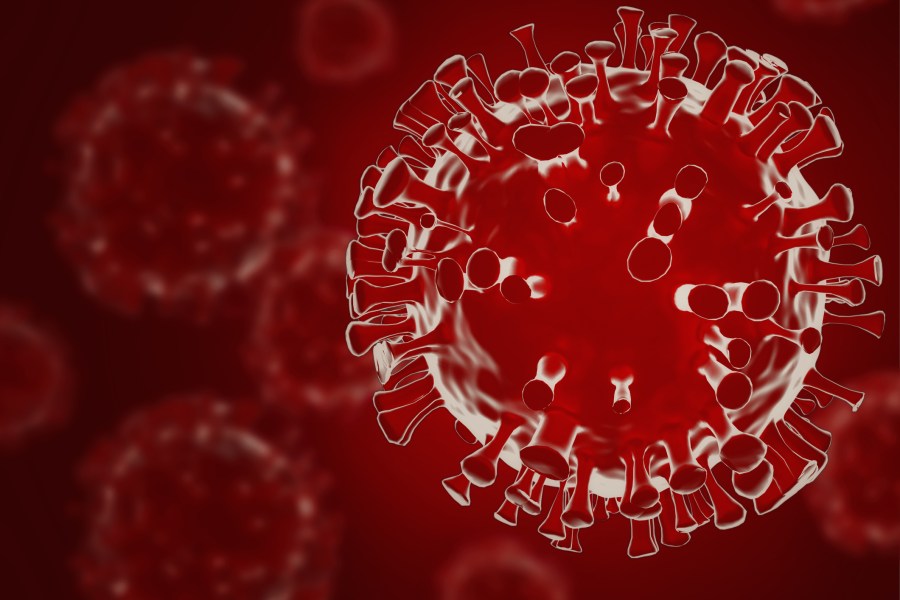