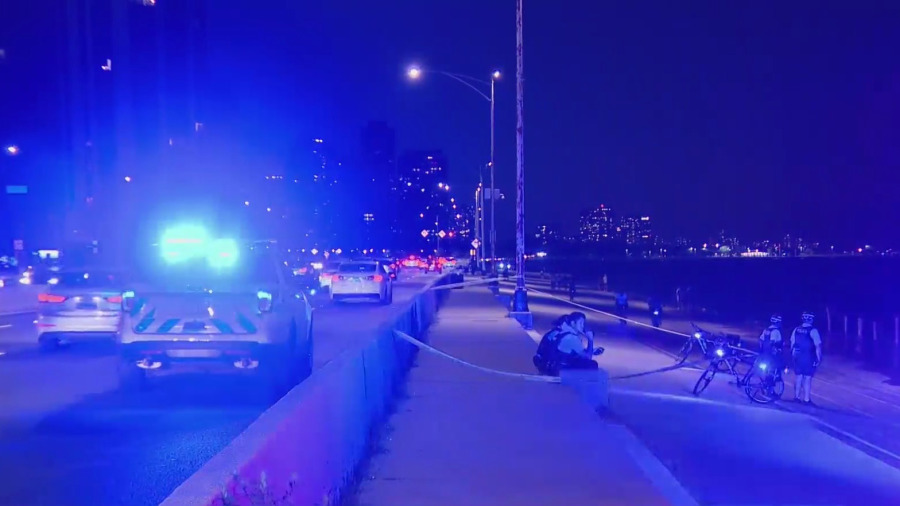 CHICAGO — Chicago police have determined a man injured by gunfire on the Lakefront Trail along Jean Baptiste DuSable Lake Shore Drive suffered from a self-inflicted wound.

Police initially said a 28-year-old man was sitting on the bike path around 7:15 p.m. Monday near the 800 block of North Lake Shore Drive when he heard shots and felt pain.

On Tuesday, police said he had shot himself.

The man was transported to Northwestern Hospital in good condition. 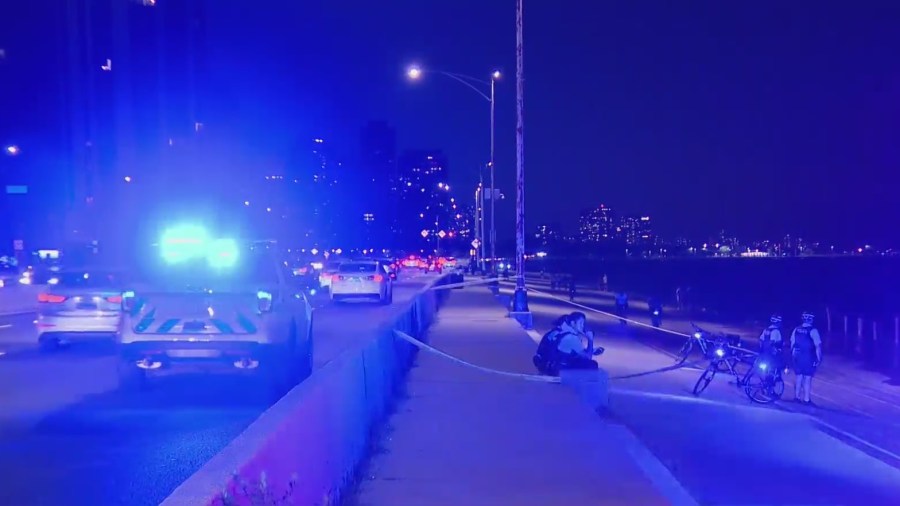