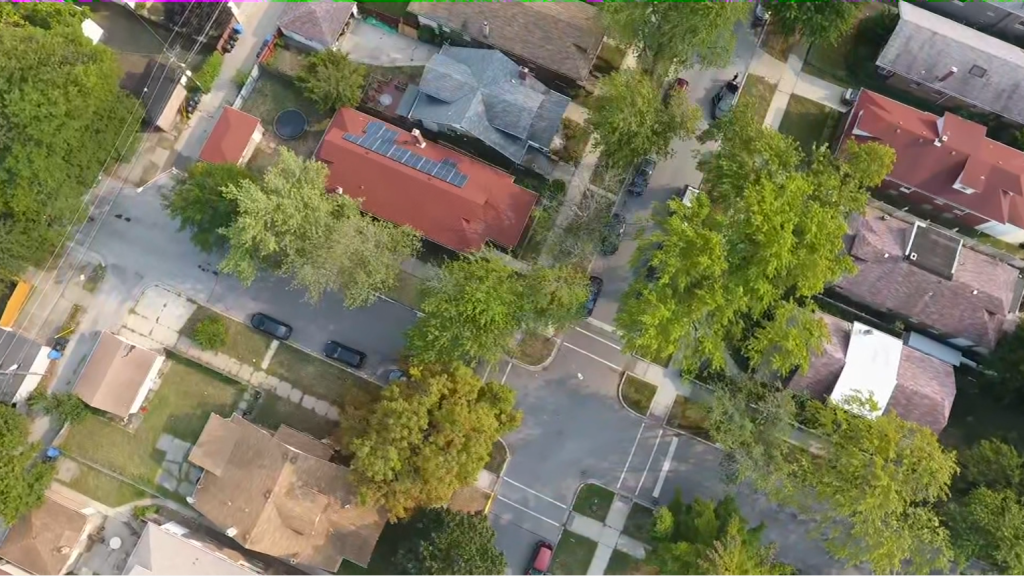 CHICAGO (CBS) — Prosecutors on Sunday said a woman shot and killed her son in the South Chicago neighborhood all because he would not return a memory card that had been in her car and said he didn’t know where it was.

Fallon Harris, 37, is charged with the murder of her 12-year-old son, Kaden Ingram. She was ordered held without bond Sunday.

In a proffer Sunday afternoon, the Cook County State’s Attorney’s office said at 10:14 a.m. Saturday in a home in the 8000 block of South Bennett Avenue, Harris confronted her son about her vehicle’s Secure Digital memory card that she herself had removed from the car the night before.

Harris admitted to two family members over the phone that she had shot her son because he would not return the SD card, prosecutors said.

Meanwhile, Harris led police to the gun she had used, prosecutors said.

If convicted, she faces a possible life sentence, prosecutors said.