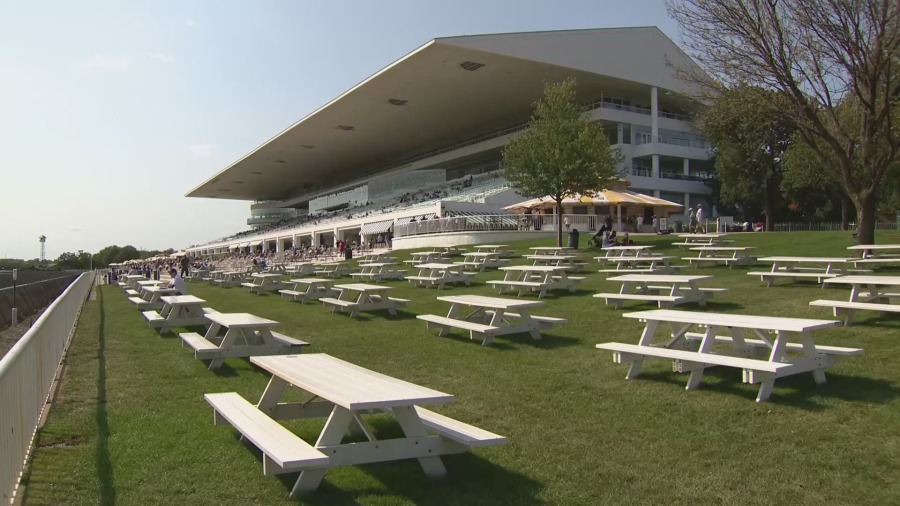 CHICAGO — The Chicago Bears took a major step toward moving out of their longtime home at Soldier Field — one of the most recognizable stadiums in the United States — and into the suburbs by signing a purchase agreement for Arlington Park about 30 miles northwest of the city.

“We are excited to have executed a Purchase and Sale Agreement for the Arlington Park property,” Bears President and CEO Ted Phillips said in a statement. “Much work remains to be completed including working closely with the Village of Arlington Heights and surrounding communities, before we can close on this transaction.”

News of the team possibly moving to the suburbs has fans feeling a mix of emotions.

“I think moving to Arlington Heights as sad as it is, it would be a  lot easier for traffic not having to deal with all the jam ups on Lake Shore Drive and easier for the fans to get to the games with less hassle,” Jacob Berger, Bears fan, said.

“As far as for the team with the quarter back they have it would probably be better for the team long-term, but everyone is going to miss this place,” Michael Derong, Bears fan, said.

Churchill Downs Incorporated, which owns the property officially known as Arlington International Racecourse, announced that the sale price was $197.2 million.

The Bears, who have played at the lakefront stadium since 1971 after moving from Wrigley Field, have raised the possibility of moving over the years. One big factor is that the stadium, which is owned by the Chicago Park District, holds fewer fans — 61,500 — than any other stadium in the NFL.

If the Bears do move, they would be able to develop more than 300 acres around the stadium with dining, shopping and entertainment — something other teams such as the Los Angeles Rams, Los Angeles Charges and Las Vegas Raiders have done to add revenue.

It would also be the latest chapter in the long and sometimes controversial history of Soldier Field.

When the Bears moved to Soldier Field from Wrigley Field, the longtime home of the Chicago Cubs, in 1971, Soldier Field already had a storied history.

It was the site of the 1927 boxing match between Jack Dempsey and Gene Tunney that became known as the “Battle of the Long Count” after Dempsey failed to go to a neutral corner immediately after knocking down Tunney, giving Tunney time to recover and ultimately win the fight.

It has hosted rock concerts and speeches by such luminaries as President Franklin D. Roosevelt and Martin Luther King Jr.

But it has been associated most closely with the Bears, both when it was home to some truly awful teams as well as the storied 1985 team that won the franchise’s only Super Bowl.

The stadium itself has made its share of headlines. After playing the 2002 season at Champaign’s Memorial Stadium — the home of the University of Illinois — while Soldier Field underwent a $690 million renovation, the Bears returned to a home where boos could be heard both for the team on the field and the stadium itself because it looked something like a spaceship that had landed — and landed hard — on top of the famed neoclassical Doric columns. One of the city’s two major newspapers dubbed it the “Mistake by the Lake,” with the other conducting a poll that concluded it was Chicago’s ugliest building.

As for the Bears’ possible new home, Arlington Park has been around for about as long as Soldier Field. The track itself opened in 1927, and in 1981 it hosted the first million-dollar race for thoroughbreds. 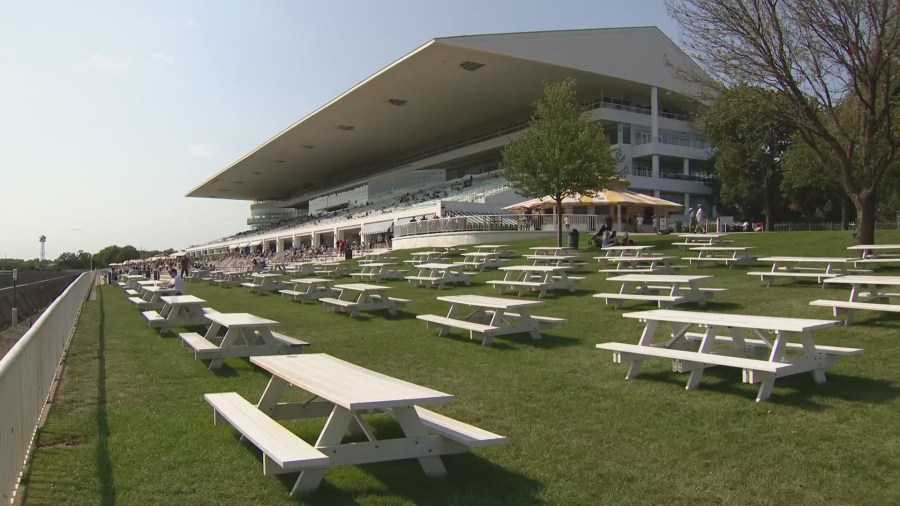