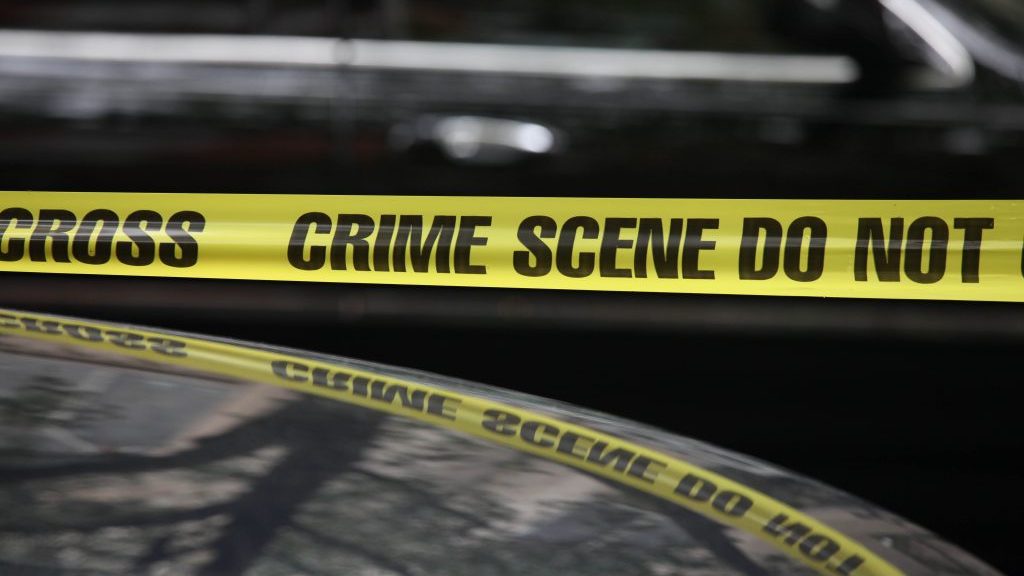 CHICAGO (CBS) — Two women were carjacked at gunpoint in the Mount Greenwood neighborhood early Sunday morning, according to authorities.

Authorities said around 4:56 a.m. In the 10300 block of South Sawyer, two women, ages 59 and 61, were in a parking lot when two unknown men pulled up in a tan vehicle. One of the men got out and pointed a gun, demanding them both out of their vehicle. The offenders fled in both vehicles.

No one is in custody. Area One detectives are investigating.