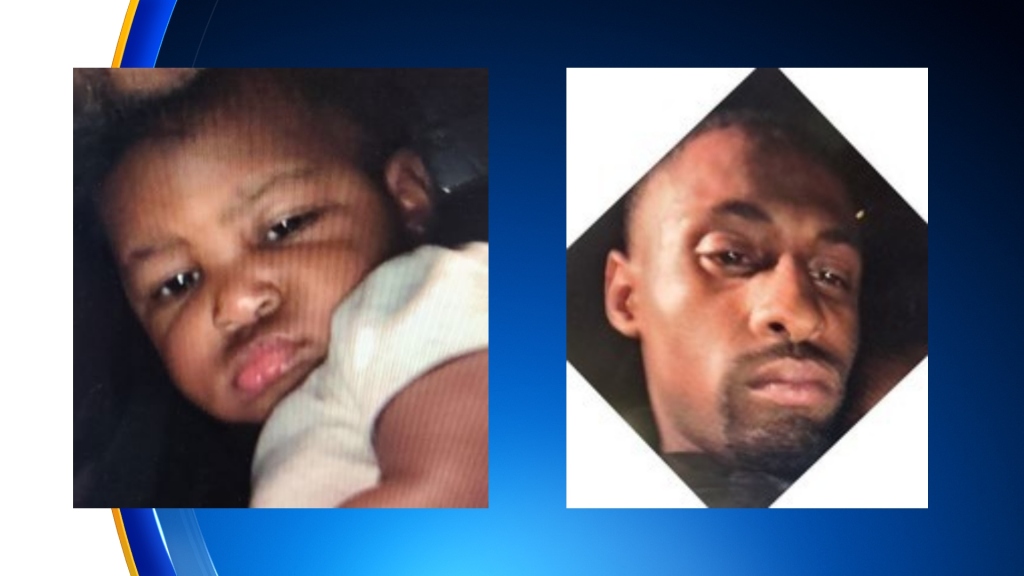 CHICAGO (CBS) — Authorities have issued a statewide AMBER Alert in Indiana for a baby girl who is missing from Merrillville, and believed to be in extreme danger.

According to Merrillville Police, 7-month-old Xeniyah Sanders was last seen at 5:35 a.m. Monday, when her mother told police 35-year-old Leandre Nutull entered their home through a window, took Xeniyah without permission, and fled through a window. Xeniyah is a 7-month-old Black girl, 2 feet tall, 25 pounds, with black hair and brown eyes. She was last seen wearing a white shirt with a watermelon on the front and the words “Grandpa is one in a melon,” a diaper, and no shoes.

Nutull is a 5-foot-9, 150-pound Black man with black hair and brown eyes. He was last seen wearing a black coat and black jeans, and driving a silver 2006 Acura TL with Illinois license plates CU62616. Police believe he is in Illinois. It was not immediately clear if Xeniyah and Nutull are related.