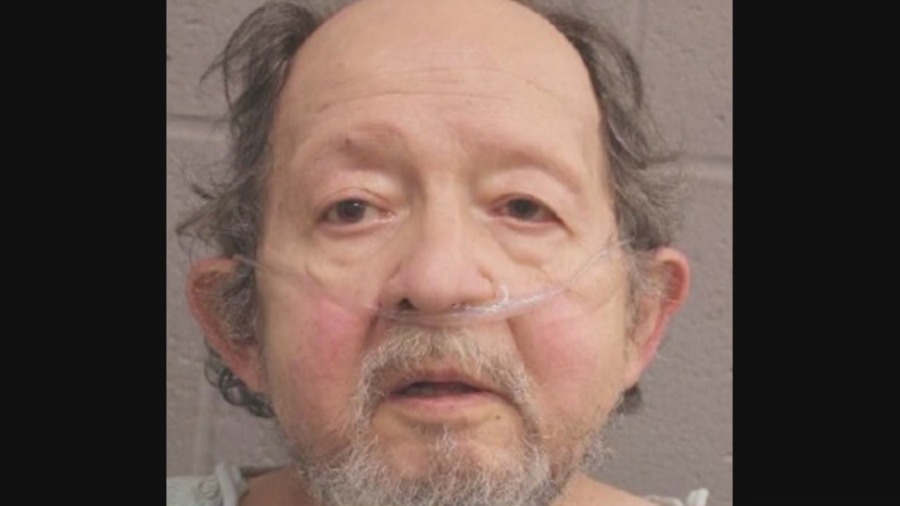 NILES, Ill. — Niles police are providing more details in a cold case homicide dating back to 1992.

During a press conference Wednesday morning, investigators in Niles revealed details about the victim and suspect in a nearly 30-year old cold case.

On Nov. 8, 1992, 35-year-old Helen Cardwell’s sister and brother-in-law found her dead in her room at the Leaning Tower YMCA.

Cardwell had moved from New Jersey for a job at Lutheran General Hospital in Park Ridge.

Investigators said strangulation was the cause of Cardwell’s death. The case was closed in 1993 due to lack of leads.

In November 2020, members of the Niles Police Detective Bureau reopened the case.

After entering evidence to the Northeastern Illinois Crime Lab, DNA evidence connected 72-year-old Richard Sisto — who was not an initial suspect — to Cardwell’s homicide.

“The crime lab was able to extract DNA from some of the samples that were submitted. That DNA was entered into the system and the results of that were the identification of Richard J. Sisto as the suspect in this 1992 murder,” said Detective Sgt. Mike Boba.

Sisto is behind bars in Harris County, Texas. He is expected to be extradited back to Illinois, however a specific time frame was not given. 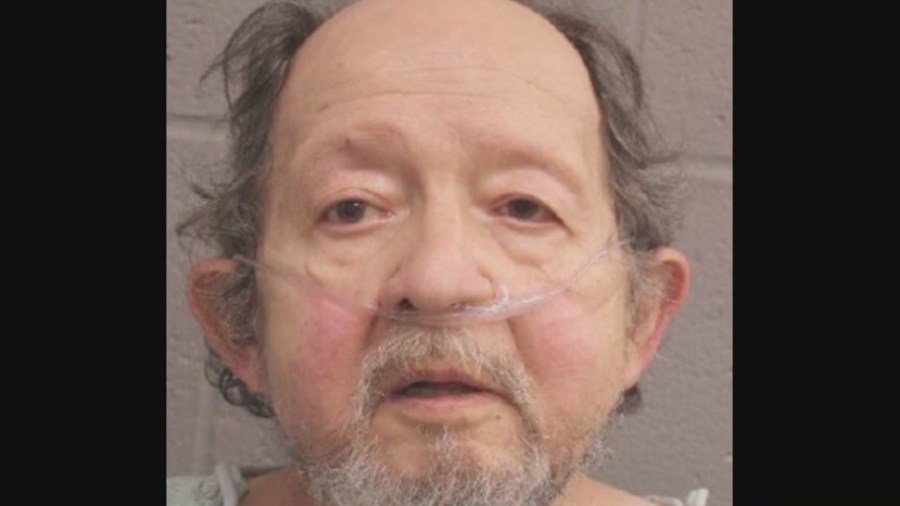