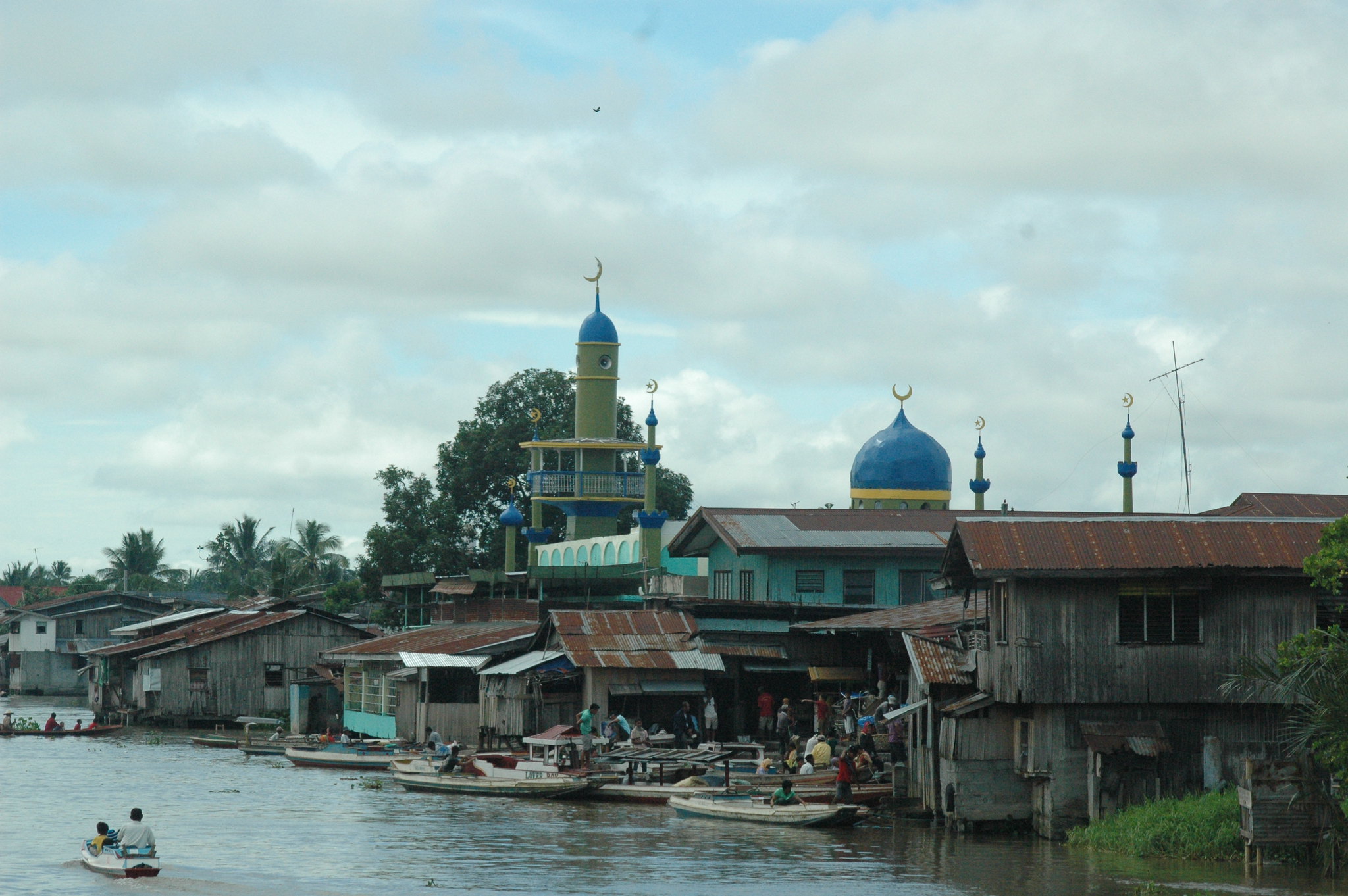 October was officially designated Filipino American History Month (FAHM) in 1992. Honoring the arrival of the first Filipino settlers in the United States, FAHM is a period for reflection and celebration. Specific groups within the larger minority can use the time and space to embrace their identity. Muslim Filipinos are one example.

The Philippines is one of the most populous countries in Southeast Asia, with many people’s only point of reference being Manny Pacquiao or its colonial relationship to the United States. The Christian stronghold in Asia, the Philippines, is considered one of the most Catholic countries in the world. Parts of Filipino culture are undeniably tied to religion. The Southern Philippines is part of a rich Islamic tradition dating back to the 13th century. Despite the overarching influence of Catholicism, Islam has flourished in smaller communities. Mindanao is the most well-known southern island, with over twenty percent of its population identifying as Muslim.

The controversial President, Rodrigo Duterte, has challenged traditional religious power structures. Known for his jarring and often offensive remarks, Duterte has continued to shock the nation. As the mayor of Davao City, he once called Pope Francis a “son of a bitch.” Recently, he has turned his attention to Muslim Filipinos but on a more positive note. He stated that he “stand(s) in solidarity with you (Muslims) in pursuing our shared goal of building a society that transcends religious, political and cultural barriers.” He has taken it a step further, criticizing the Catholic clergy while acknowledging Islam’s role in the nation. However, Islam is still greatly overshadowed by other Filipino religious groups in the Philippines and abroad.

Through immigration, Filipino religions have had a global reach. As of 2019, over four million Filipinos call the United States their home. Spread across the country, the community has found ways to retain its cultural identity while integrating into American society. A big part of that is religion. Many Filipinos choose to congregate in religious spaces, mainly Catholic churches. Celebrating traditional Filipino Catholic holidays solidified communal relationships. However, Muslim Filipinos have not been given the same space. The small size of the group in the Philippines is mirrored in the United States, making it difficult to determine how many American Filipinos identify as Muslim. The modest population and the emphasis on Catholicism have created a lack of representation for Muslims in Filipino American spaces. Filipinos in America already struggle to express their identity, so subgroups have to work harder for the same opportunity.

Despite their deep-rooted connections in the United States, the Filipino community is rarely given the spotlight. Apart from the occasional celebrity or fast-food chain, namely Jollibee, the culture is put on a backburner. One way that American Filipinos have been able to celebrate their culture is through religious traditions. For example, the Archdiocese of Chicago celebrates Simbang Gabi, a nine-day celebration in preparation for Christmas every year.

On the other hand, Filipino Muslims do not get the same opportunity to express themselves. There is little representation in American spaces, media, or otherwise. One of the more notable stories about Muslim Filipinos in the last decade was the Kevin Lunsmann kidnapping. A terrorist group kidnaped a young teenager and his Filipino-American mother near Zamboanga City in the Southern Philippines. He managed to escape after being held for five months following the release of his mother. The harrowing ordeal is one of the few references to Filipino Muslims in American media. The limited representation creates a violent narrative that paints the community as one-dimensional. There needs to be more effort to uncover and highlight Filipino-American Muslims to create a more thorough understanding.

Dr. Leo Dilan, a Chicago Filipino emergency physician, has a unique perspective on the issue. Raised in a traditional Filipino Catholic household, he converted to Islam when he got married. Before medical school, his perception of Islam was limited to what was said in the press. “I think because of the negative press Muslims received in the media, I’ve always had a negative view of them. But the new friends I met easily changed my way of thinking.” Islam as a wholeーnot just Muslim Filipinosーis put in a negative light. People who are only exposed to one facet of a particular religion, are at a disadvantage. Since becoming Muslim, Dr. Dilan has not found a Filipino Muslim community. Although he has not “actually searched”, there is not an accessible group to turn to. The lack of a present Muslim Filipino community similarly creates biases and limits awareness. More coverage of underrepresented groups like Muslim Filipinos in the United States is necessary to combat misrepresentation.