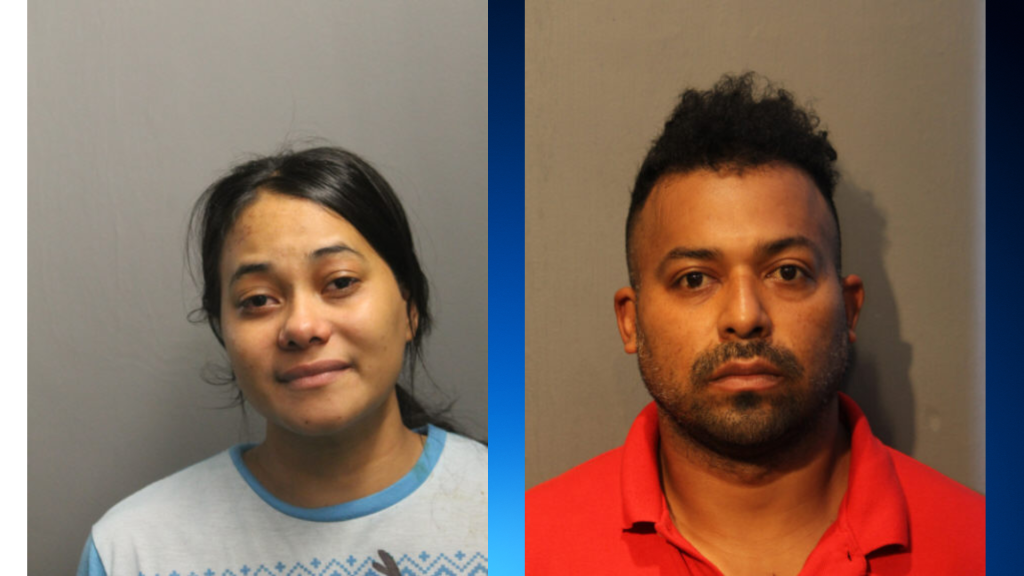 CHICAGO (CBS) — Two people are facing murder charges in the death of a 2-year-old girl who suffered burns and bruises at a home in Chicago Lawn earlier this week.

Milixen Ardon, 24, and Wilfredo Cruz, 43, both are charged with first-degree murder in the death of Alisson Zelayz, according to Chicago police.

Police said, at 10:49 p.m. Monday, a male witness reported that a 43-year-old man and a 24-year-old woman transported the girl to the hospital from the 6600 block of South California Avenue because she was unresponsive and not breathing.

At the hospital, officers noticed that the girl had burns and bruises to the face and body. She later died at the hospital.

Ardon and Cruz are due to appear in bond court Friday afternoon.