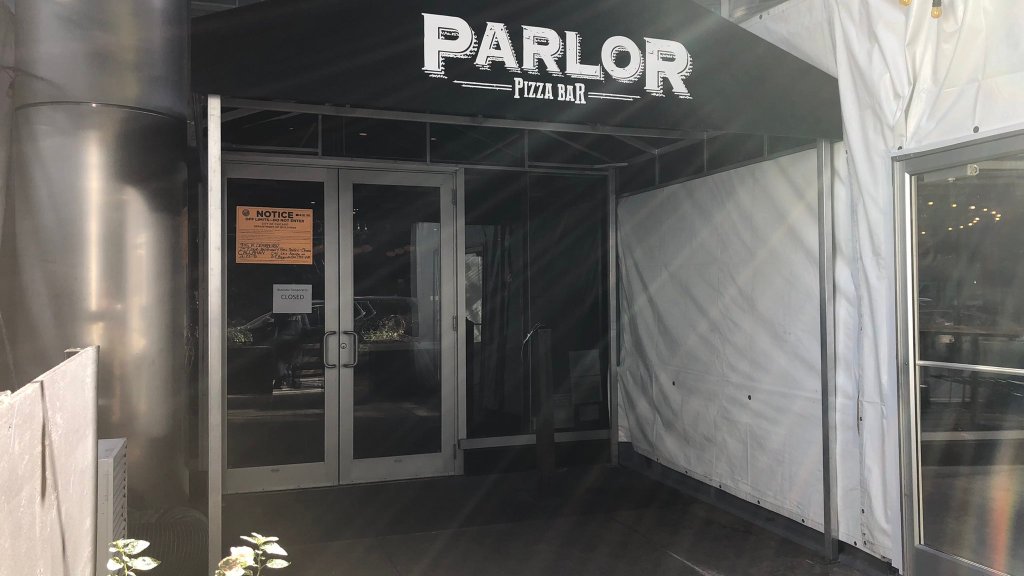 “We apologize for the inconvenience and we will be back open today at 4pm at all three locations!” the restaurant announced on their Instagram account. “We look forward to serving you!”

PARLOR IS BACK OPEN

Following investigations at all 3 restaurants Wednesday.

City and state officials have told me for two days “no update” since Wednesday.

Chicago police and other city and state authorities raided the three pizza shops on Wednesday morning.

Chicago Police officers and employees with the city’s Buildings Department were taking pictures inside the Parlor Pizza restaurant at 405 N. Dearborn St. in River North. It appeared the popular pizza chain was being investigated for a possible financial crime. Investigators were also at the restaurant’s Wicker Park location, 1824 W. Division St., and the West Loop location, 108 N. Green St. Agents were seen sitting inside the West Loop shop with stacks of boxes, CBS 2’s Jackie Kostek reported. Investigators spent several hours inside the three locations on Wednesday.

City and state officials have said they have “no update” since the raids. Employees who showed up to work in River North on Wednesday were locked out and had no idea what was going on, CBS 2’s Tara Molina reported.

Officers could be seen through the windows standing inside at the River North location, and going in and out through the alley side entrance.

David Shapiro lives steps from the Wicker Park location, and took pictures of folded evidence boxes in the hands of a special agent and a heavy police presence.

“It’s a big restaurant – a big chain. I’ve been there many times myself, so I was just curious to see what was going on,” Shapiro said. ”A staple in the area and the city – so disturbing for sure.”

An official with Chicago’s Business Affairs and Consumer Protection Department said the restaurants have active, applicable licenses and “are in good standing.” The Chicago office of the Federal Bureau of Investigation said it was not part of Wednesday’s raids.

In 2017, Parlor Pizza was sued in federal court for failing to pay overtime wages for former dishwashers.

That matter was settled in February, 2018.