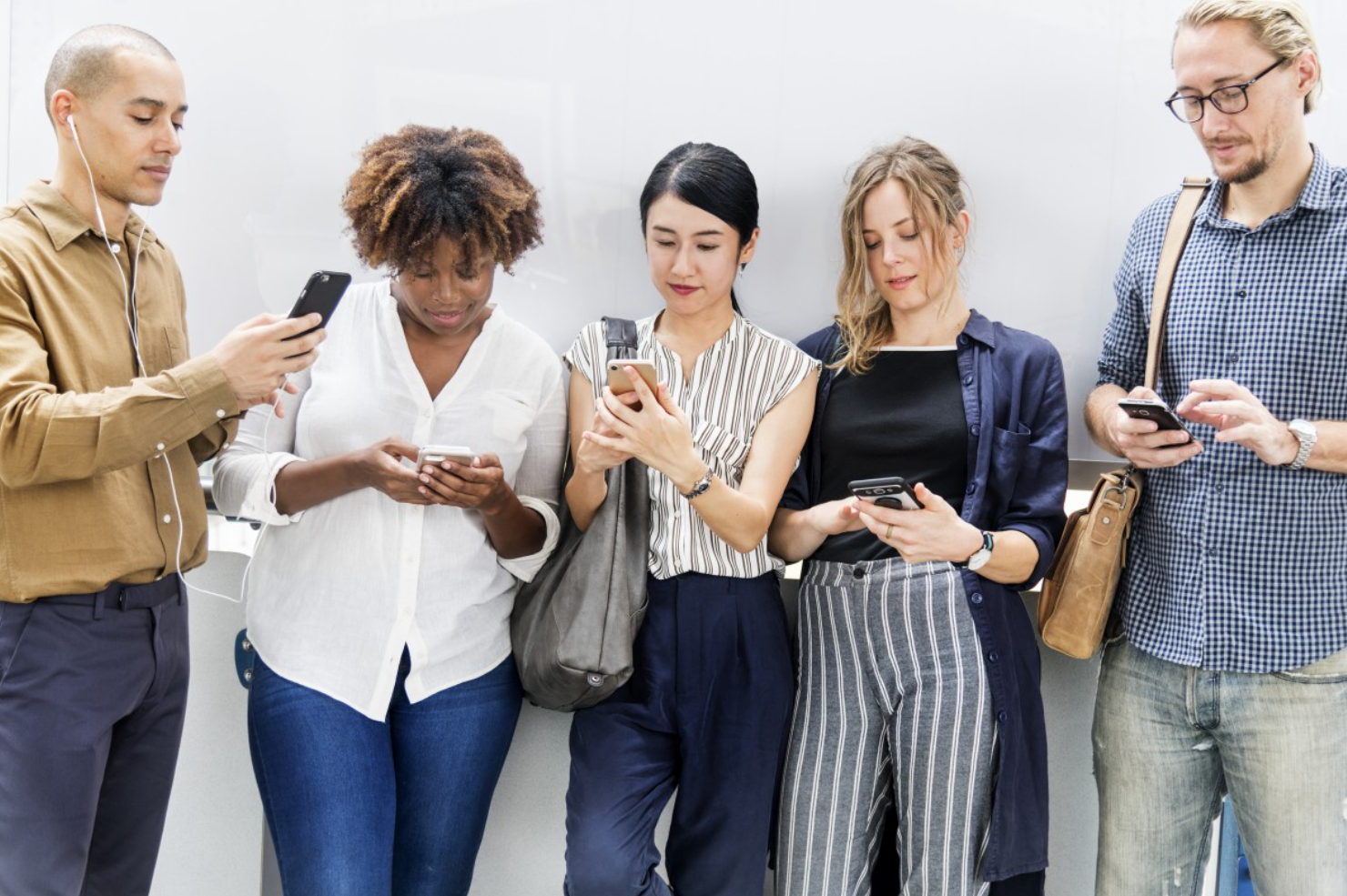 Progressives insist that economics informs culture, values and thus behavior; crime, teenage pregnancy, drug use can and should be explained by the economic conditions present according to this view.  Conservatives argue that culture informs economic conditions; values that promote marriage, sobriety and virtue will naturally produce prosperity.  I am not sure if these are mutually exclusive paradigms but watching progressives and conservatives argue past one another is becoming increasingly boring.  Solutions are found in compromise, however compromise in the discourse is becoming increasingly difficult, because the public sphere is a toxic black hole, overwhelming all intelligence and character.

In a series of articles, I have taken partisans on the Left and Right to task for hypocrisy.  On the Left, MSNBC uncritically parrots Democratic talking points while talking about journalistic courage and integrity.  On the Right, FOX does much the same while bragging about their supposed patriotism.  Journalistic ethics, in terms of the pursuit of truth and fact, are increasingly merely a branding mechanism, employed to distract us from the rot of pursuit-of-profit by all means.  Members of the punditry class, Left or Right, have far more in common with one another than they do with their viewers.  But divide and conquer is the name of the game.

The dissonance between what the media claims to do and actually does gives rise to valid criticisms from the Left, that involve “interpreting” subtexts and speculating on true intentions.  As I have argued, the gap between what we hear and what we see permits critical reflections on society.  As this gap widens, faith in our institutions weaken, leading to social disintegration.  Democracy does not seem very democratic, the news not very factual and the American dream not very affordable, thus disillusion has settled in for many.  Unfortunately, a mature disillusion has been traded in for an infantile “woke-ism,” that suffers from even more incoherence.

Folks on the Right, though skeptical of the media as well, do not suffer from the same contradictions: God and profit are not easily contradicted.  The former does not speak for Himself (very often at least) and the latter is an end, in-and-of-itself. For the Right, disintegration is embodied by multi-culturalism and the demise of traditional values, driven by minorities and immigrants.  But again, it seems lost to many on the Right that capitalism is the driving force of diversity, immigration and the burgeoning number of holidays dedicated to celebrating “diversity.”

These contradictions devolve most grossly and evidently on social media, where aspiring “thought leaders” and “influencers” vie for Twitteratti fame and likes.  To achieve such a noble status on social media, one preaches to the choir and insures not to offend, lest their sings of praise turn into shouts of condemnation and calls for exile.  This, folks, is our public sphere.  These are conversations driven by power not reason, regardless how much the dialogists insist otherwise.

Elites at the top of the discussion make millions of dollars, while solving nothing; but the goal is not to solve anything, otherwise these windbags would have no productive function in society.  At the bottom of the discussion a bunch of prose-peasants appeal to virtual mobs they mistake for “communities,” voluntarily advancing the agenda of the ruling class, while clinging to delusional claims of righteousness.

Social media is a circle-jerk, where everyone thinks they are the center of attention.  Notwithstanding its basic utility – such as posting an article or podcast, or connecting with family and friends – it is simply not a place to have complex political conversations.  Seeing people so addicted to social media under the pretext that it is either a good faith or productive place to converse causes me to question their wisdom and/or integrity.  Naturally, this is not a novel observation and the development of social media has been concomitant with the collapse of the humanities, where the real complexity of the human condition can be meted out with empathy and nuance. A step towards a solution requires a re-thinking of the “community,” a concept that has recently become horrifyingly deformed.

Few politically active folks on social media pontificate without planting a flag in the digital ground, the flag most often proclaims one’s tribal allegiance; religion, ethnicity, race, orientation or political affiliation.  Often religion, race and more inform one’s political affiliation.  The logic of self-identifying hilariously resembles the logic of capital and utilitarianism.  The logic is, appeal to as many people as possible.  In the social media context, these people are your “community.”

What strikes me as self-evident is that social media creates a false sense of community, thus contributing to the over all disintegration of our public discourse.  Social media brings people together across borders and lands.  The need to “connect” most often involves elevating simplified identities in pursuit of presupposed common interests.  In order to get one’s foot in the discourse-door, one swipes an identity card; being Muslim, gay, latinx, a patriot (almost always white), liberal, fits one into a social index.

A Hindu in Houston might feel they have more in common with a Hindu in Iowa Falls, rather than a fellow Houstonian who may be Jewish or Catholic.  A gay person in Chicago may feel they have more in common with someone in Anchorage for similar reasons.  And though there is nothing inherently wrong with these long distance connections, we are increasingly ignoring the realities of community and what things really make up a community.

A community is defined by location, proximity.  Diverse peoples congregate in one place and set aside their differences because they need one another and because, usually, when we come face to face, we humanize each other even when differences persist.  Technology is drawing our attention away from the living, breathing community around us and linking us to the typing, posting community of the Internet.  Users wave their identity flag in hopes of being picked up by the Twitter antenna and whisked away into a “community;” meanwhile, in order to belong to this “community,” one’s thoughts must increasingly comport to the basic tenants which holds such a fake, thus fragile, community together.  In many ways, Neil Postman predicted our current predicament over 30 years ago in works like Amusing Ourselves to Death and Technopoly.  I do not decry “identity;” but the pressure of the virtual community demands conformity.

I could go on to describe how virtual communities, sustained through homogeneity of values and ideas, contribute to xenophobia, racism, ignorance and just bad thinking.  I could argue, in detail, how we are becoming increasingly sensitive to meaningless issues revolving around the “words people choose,” because every jackass must make a big deal about nothing in order have a moment of glory in the form of the “viral tweet.” Virus is more like it.  But, I truly believe, you already know that.  The problem is not in what we know, but in what we have forgotten.

I was born in Baghdad, Iraq but I grew up in the American mid-west.  When I was a kid, I had to integrate because there was no satellite television, radio and no Internet.  My parents sustained our heritage at home by example and action.  But outside the home I was only connected to the local, not the global.  We live in different times and “integrating” or assimilating into the world around you is not inevitable.  One can now maintain a long-distance relationship with regions across the world.  This same premise underlines how social media functions; I can ignore the local in favor of the global; whether that is a global community based on ethnicity, race, religion or sexual orientation.  But global chat groups never translate into actual politics and we ignore the local at our peril.  The real heroes of the near future will restore the local and inspire us to put our phones down and look at the person right across from us.

The Law and Order Evangelical and the Esoteric Sociologist