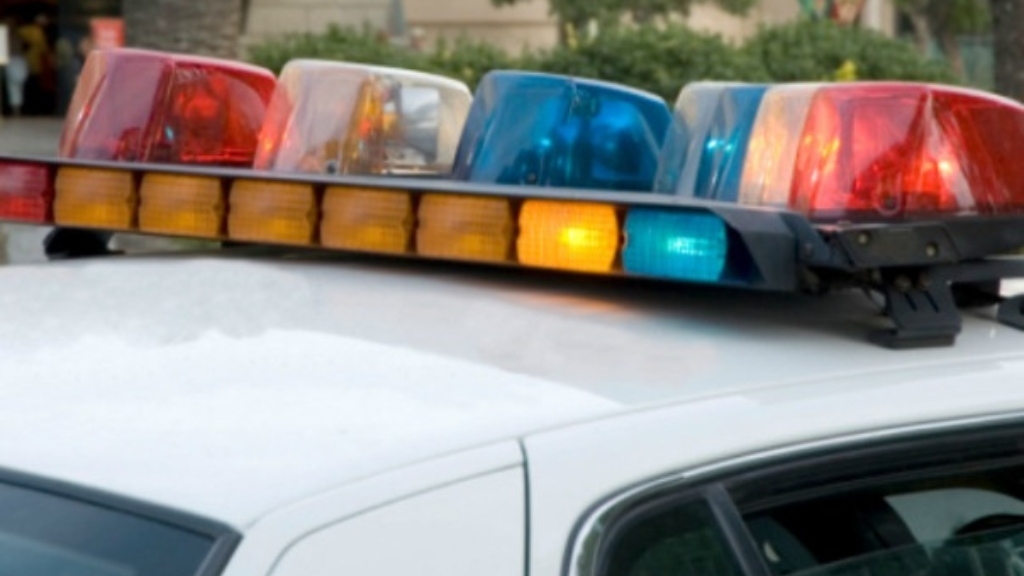 According to police, Diandre Easter, 27, of Calumet City, was found slumped in a car in the 700 block of Locust Street around 3:35 a.m. He had been shot in the head.

The other man, Daniel Gomez, 26, of East Chicago, Ind., was found in a nearby yard. He had been shot multiple times.

Both men were declared dead at the scene. The identities of the two men were released by the Lake County coroner.

If anyone has information about this crime, they are asked to contact Hammond Police Detective Sergeant Shawn Ford at (219) 852-2998.