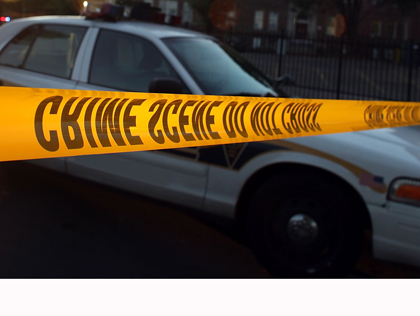 CHICAGO (CBS) – A 22-year-old woman was shot and killed Sunday morning in the Gresham neighborhood, according to police.

Authorities said that the woman was standing on the 7600 block of South Morgan when another woman began firing shots in the victim’s direction.

The victim was transfer to University of Chicago Medical Center with a gunshot wound to the face where she was pronounced dead.

No one is in custody. Area Two detectives were investigating.