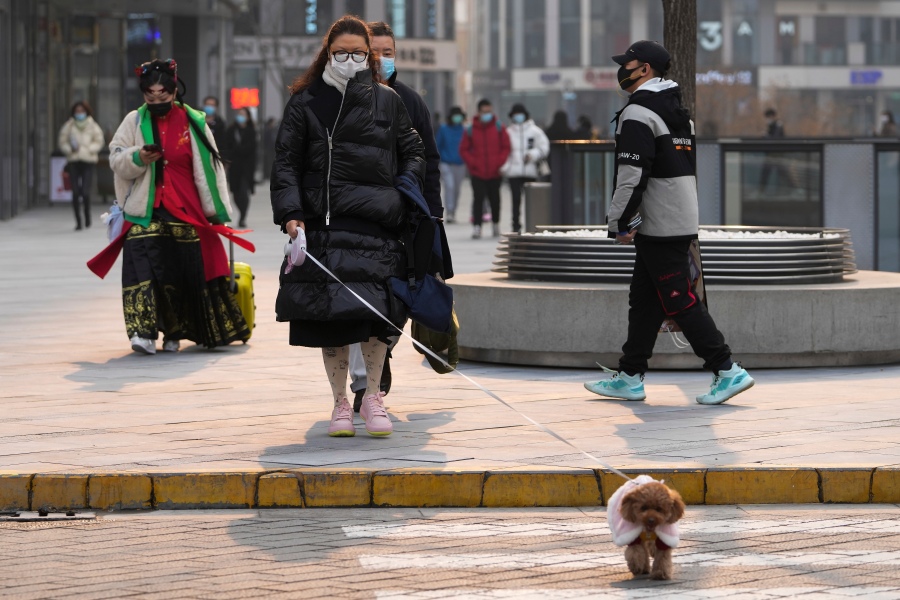 THE HAGUE, Netherlands (AP) — The Dutch public health authority confirmed Sunday that 13 people who arrived in the Netherlands on flights from South Africa on Friday have so far tested positive for the new omicron coronavirus variant.

The 61 people who tested positive for the virus on Friday after arriving on the last two flights to Amsterdam’s Schiphol airport before a flight ban was put in place were immediately put into isolation while sequencing was carried out to establish if they had the new variant.

The public health institute said in a statement that testing was continuing on the samples.

Most of the 61 people who tested positive were put into isolation at a hotel near the airport, while a small number were allowed to sit out their quarantine at home under strict conditions.

Health authorities appealed to all travelers who returned from southern Africa in the past week to get tested, and set up a test center at Schiphol Airport for Dutch citizens returning from the region. The tests are voluntary, and travelers can wait for the results in isolation at home. 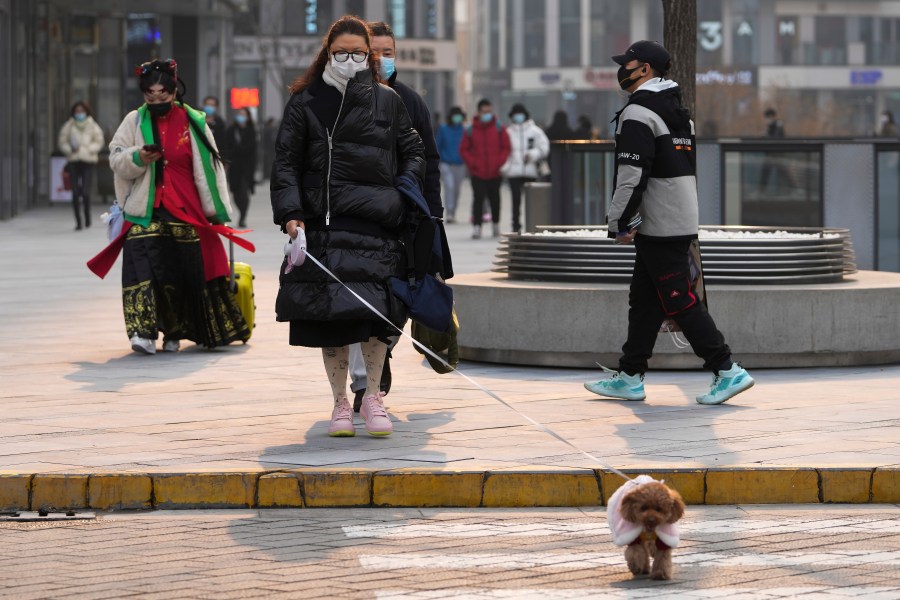