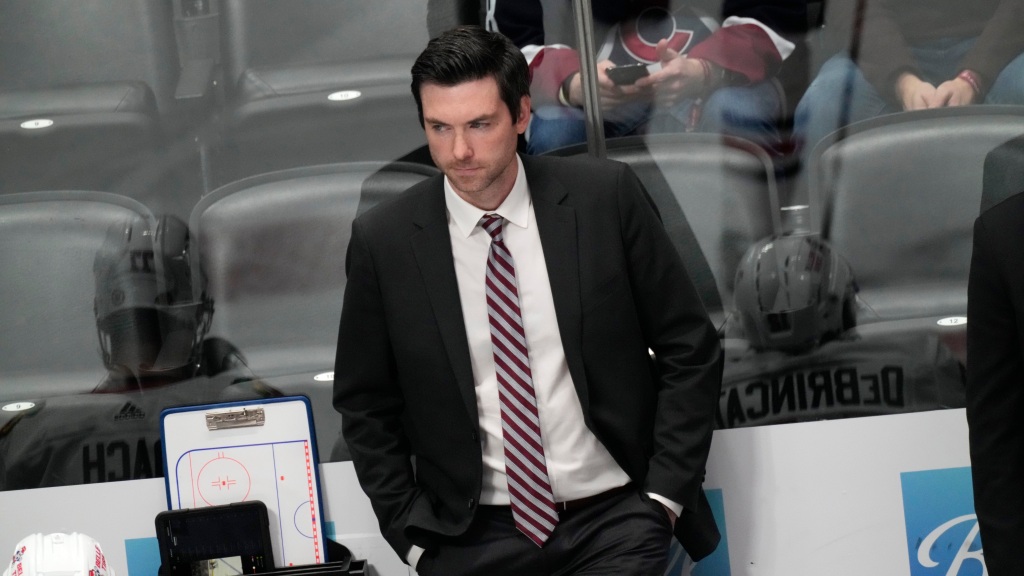 CHICAGO (CBS) — Mired in their worst start to a season in franchise history, the Chicago Blackhawks have fired head coach Jeremy Colliton, along with assistant coaches Tomas Mitell and Sheldon Brookbank.

According to a statement from the team, Blackhawks assistant coaches Marc Crawford, Jimmy Waite, Matt Meacham, and Dylan Crawford will remain in their current positions.

The overhaul of the coaching staff comes as the Blackhawks are off to a 1-9-2 start, with their first win coming in the 10th game of the season, the worst start to the season in the team’s history. During that span, they set an NHL record the longest stretch to start a season without holding the lead, at 360 minutes and 57 seconds.

The coaching changes also come just weeks after former player Kyle Beach identified himself as the “John Doe” player suing the team over its handling of his to allegations that former video coach Brad Aldrich sexually assaulted him during the team’s 2010 Stanley Cup championship run.

General manager Stan Bowman resigned on Oct. 26, after an independent investigator’s report confirmed that, even though Beach told a skills coach Paul Vincent that Aldrich had assaulted him during the 2010 playoffs, there was never an investigation by management until Beach sued the team for negligence last year.