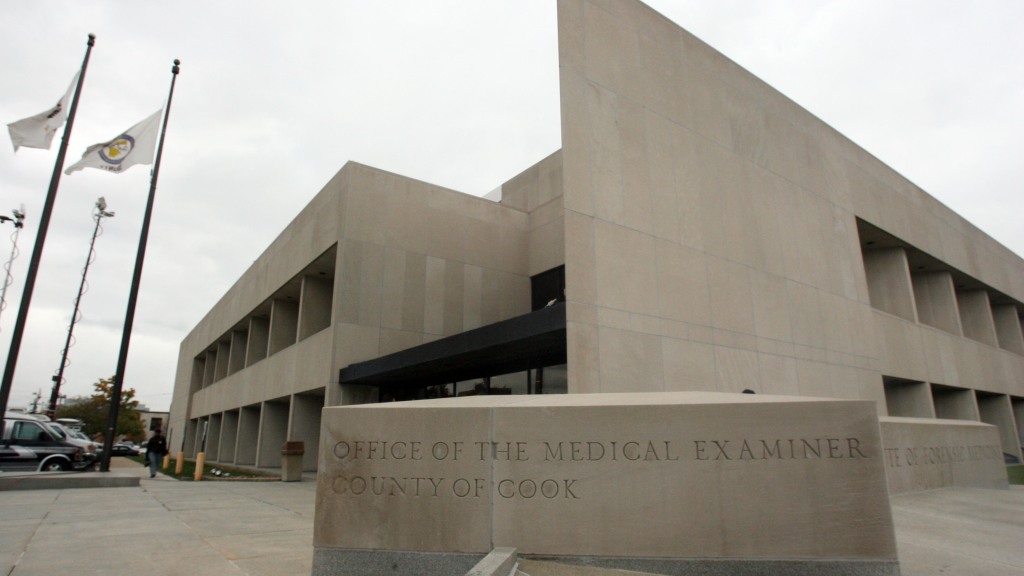 CHICAGO (CBS) — For the first time in more than 30 years, there have been more than 1,000 homicides in Cook County, including 777 in Chicago alone.

The Cook County Medical Examiner’s office said, as of Tuesday, the county’s homicide total stands at 1,009, with more than a month still to go in 2021. Of those, 927 were gun-related homicides.

Chicago alone has had 777 homicides so far this year, according to the medical examiner’s office. That’s more than the total number of homicides reported by Chicago Police all of last year, when CPD reported 769 homicides.

According to the Cook County Medical Examiner’s office, the vast majority of homicide victims have been Black, with 81% of the victims identified as African American. Latinos accounted for about 15% of the county’s homicide victims.

The oldest homicide victim so far this year in Cook County was 84 years old, and the youngest was only 1 month old.