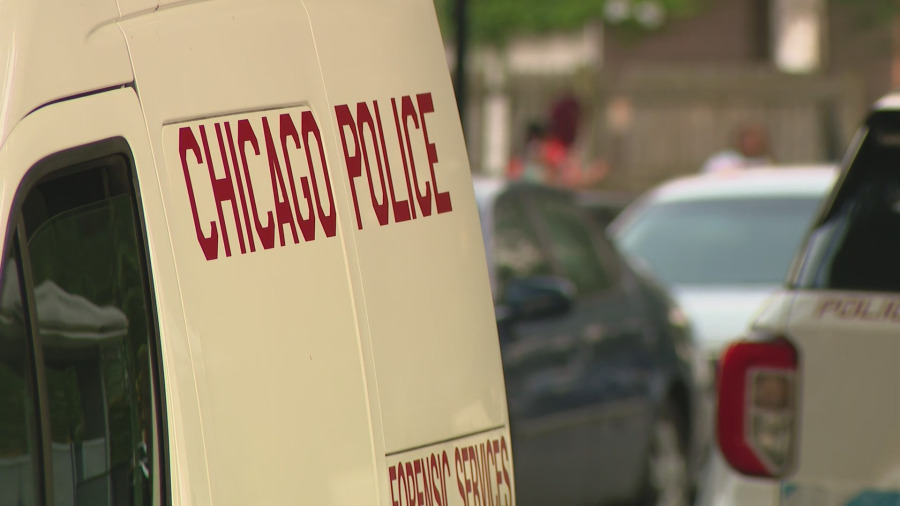 The indictment alleges that from 2010 to 2019, the store owners, including CPD officer Hassan Abdellatif, and employees schemed to fraudulently redeem checks from WIC — which is a federally-funded program designed to help moderate and low-income children obtain a nutritious diet.

The charges allege the defendants knowingly inflated prices and allowed customers to use WIC as payment for ineligible items.

Most of the nine stores identified redeemed millions in WIC checks, the indictment states.

Chicago police have relieved Abdellatif of his police powers. 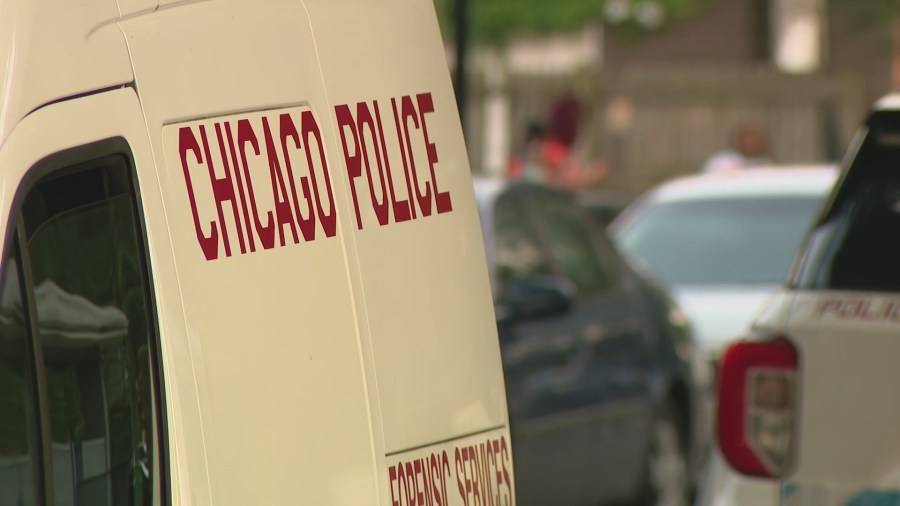