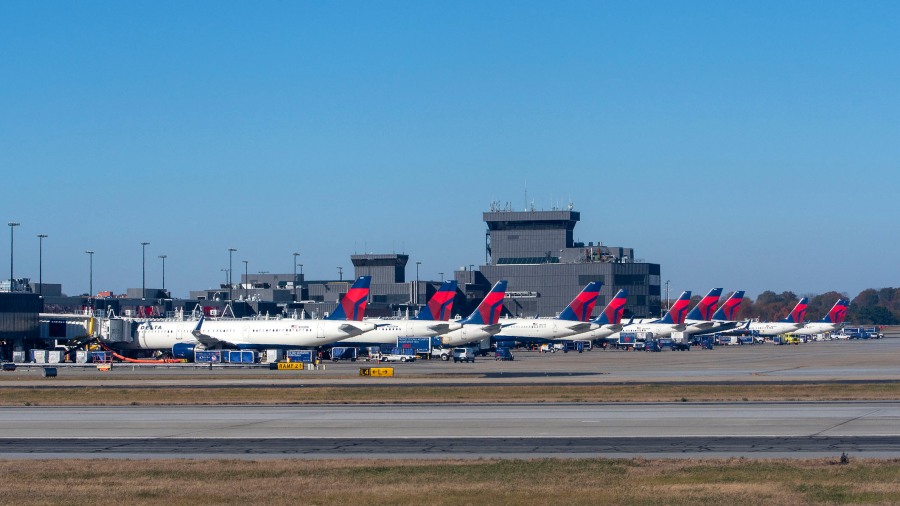 The incident took place around 1:30 p.m. Travelers had initially believed there was an active shooter inside the airport, according to reactions on Twitter.

“There is not an active shooter,” airport officials wrote on Twitter shortly before 2 p.m. “There was an accidental discharge at the Airport. There is no danger to passengers or employees.” The airport later said the weapon was discharged in a security screening area.

Officials gave an all-clear and normal operations began to resume around 3:30 p.m, about two hours after the weapon was discharged, according to a Twitter update shared to ATL’s official account.

Pilot killed, 2 others injured in ‘mishap’ at Air Force base in Texas

Travelers inside the airport took to Twitter in the moments immediately after the incident, sharing photos and video of the resulting commotion.

One video showed several people crawling or laying on the floor amid stanchions that were knocked to the ground. Another said there was a “stampede out of Delta terminal” after people heard shots. 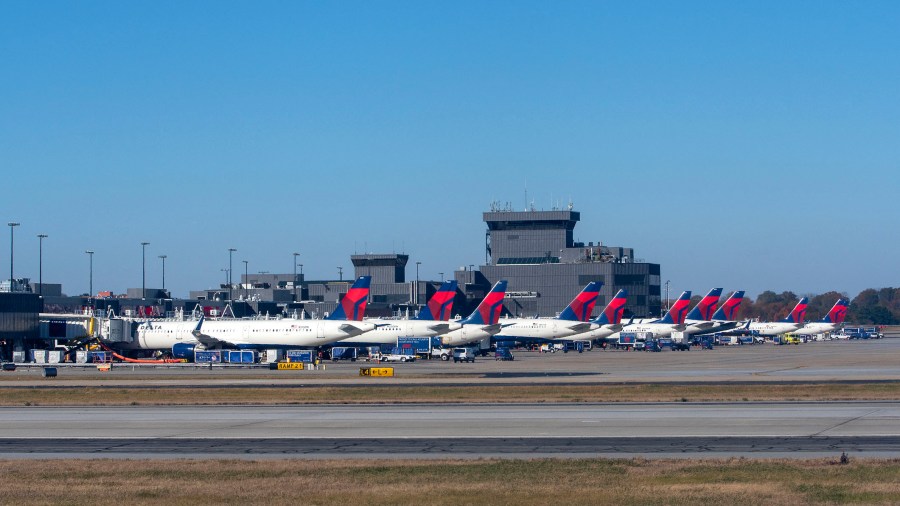