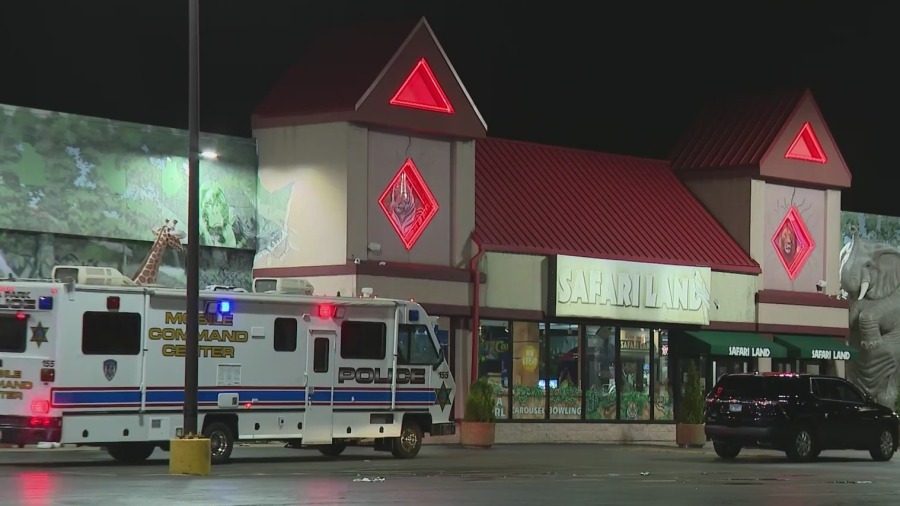 VILLA PARK, Ill. — A person is in custody in connection with a shooting at an indoor amusement park in Villa Park Saturday.

Police said one person was injured in the shooting that occurred at Safari Land in the 700 block of West North Avenue around 7 p.m.

After the shooting, a suspect was seen running into a residential area near North Lincoln Avenue and West Roy Drive.

Around 3 a.m. Sunday, police said a suspect had been taken into custody. He was arrested at a home in Chicago.

Police said the injured person was treated at a hospital with non-life-threatening injuries.

Police are still investigating. They said it appears to be an isolated incident. 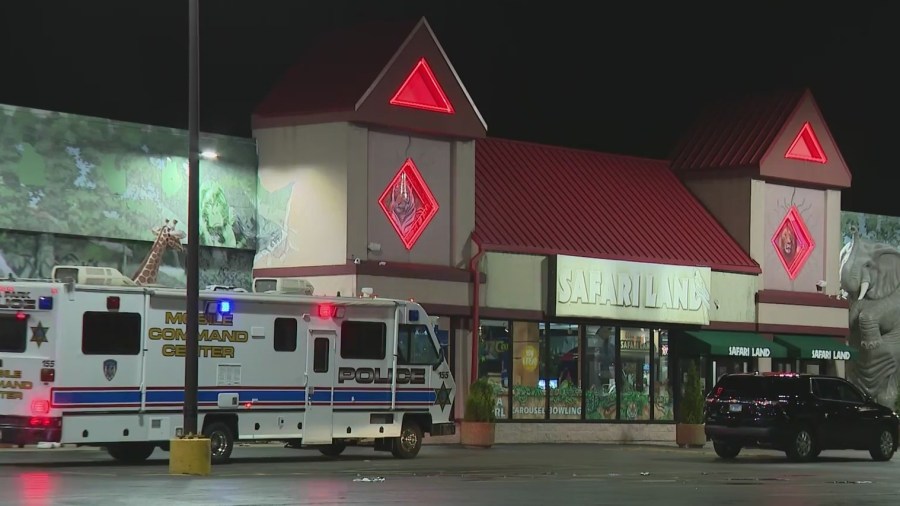