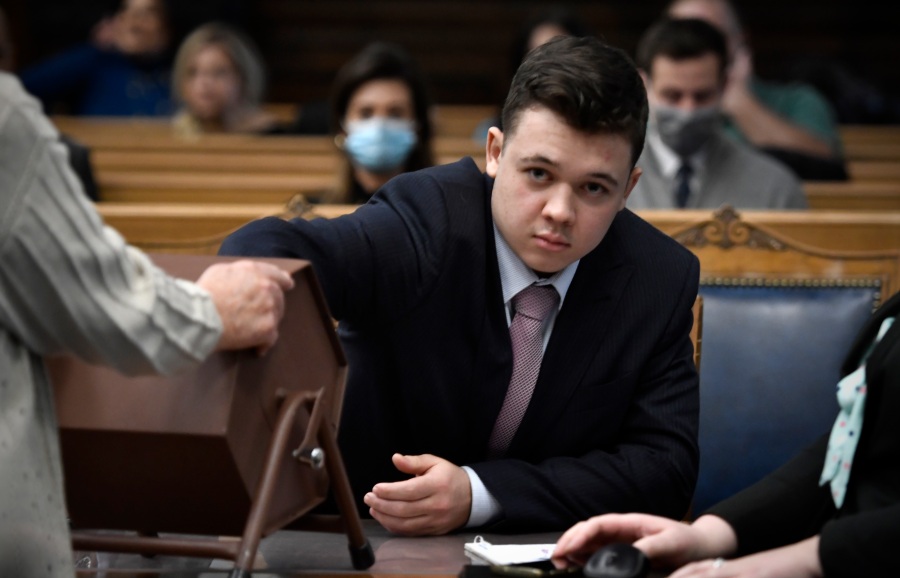 KENOSHA, Wis. (AP) — The jury at Kyle Rittenhouse’s murder trial began deliberating for a third day Thursday with a new defense request for a mistrial hanging over the politically and racially fraught case.

The mistrial bid was sparked by a jury request Wednesday to re-watch video evidence, including drone footage that prosecutors used to try to undermine Rittenhouse’s self-defense claim and portray him as the instigator of the bloodshed in Kenosha in the summer of 2020.

Prosecutors said the video showed him pointing his rifle at protesters before the shooting erupted.

But the defense team said Wednesday that it had received an inferior copy of the potentially critical video from prosecutors, prompting its second mistrial motion in a week. Judge Bruce Schroeder agreed to let the jury re-watch the video and did not immediately rule on the mistrial request.

Rittenhouse attorney Corey Chirafisi said the defense would have approached things differently if it had received the better footage earlier in the case. Chirafisi said the mistrial request would be made “without prejudice,” meaning prosecutors could still retry Rittenhouse.

Rittenhouse, 18, is on trial on homicide and attempted homicide charges for killing two men and wounding a third with an AR-style semi-automatic rifle during a tumultuous night of protests over the police shooting of Jacob Blake, Black man, by a white police officer. Rittenhouse, a then-17-year-old former police youth cadet, said he went to Kenosha to protect property from rioters.

He shot and killed Joseph Rosenbaum, 36, and Anthony Huber, 26, and wounded Gaige Grosskreutz, now 28. Rittenhouse is white, as were those he shot. The case has become a flashpoint in the debate over guns, racial injustice, vigilantism and self-defense in the U.S.

Rittenhouse could get life in prison if convicted of the most serious charge against him.

Last week, the defense asked for a mistrial with prejudice, meaning Rittenhouse could not be put on trial again. That request was prompted by what the defense said were improper questions asked by prosecutor Thomas Binger during his cross-examination of Rittenhouse.

As for the drone video, the prosecution contends it proves Rittenhouse lied on the stand when he said he didn’t point his rifle at protesters. But the key moment in the footage is hard to decipher because of how far away the drone was and how small a figure Rittenhouse is in the frame.

A smaller file size or lower-resolution video file is fuzzier and grainier, particularly if played on a larger screen, said Dennis Keeling, an adjunct professor in the cinema and television arts department at Columbia College Chicago.

Prosecutors told the judge Wednesday that the jury saw the highest-quality version during the trial and that it was not the state’s fault that the file size got smaller when received by the defense.

The judge said the mistrial request will have to be addressed if there is a guilty verdict. He warned that if it turns out the video should not have been admitted into evidence, “it’s going to be ugly.”

If Rittenhouse is acquitted, the dispute won’t matter. But if he is found guilty, a mistrial ruling would essentially void the verdict.

Julius Kim, a Milwaukee-based defense attorney who has been watching the case, said a mistrial could be declared even if the judge finds it was an honest mistake or a technical problem.

But to win a mistrial, the defense will have to meet a high bar and explain to the judge why what happened actually hurt Rittenhouse, said Ion Meyn, an assistant professor at the University of Wisconsin Law School.

“You can’t just say, ‘The state gave me a lower-quality video and therefore I get a mistrial,’” Meyn said. “That’s a losing argument for sure.” 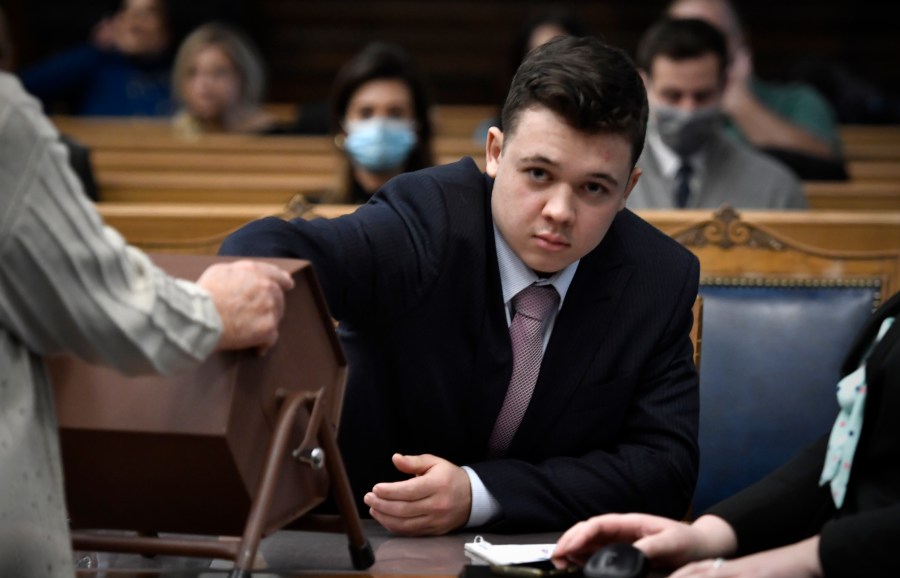