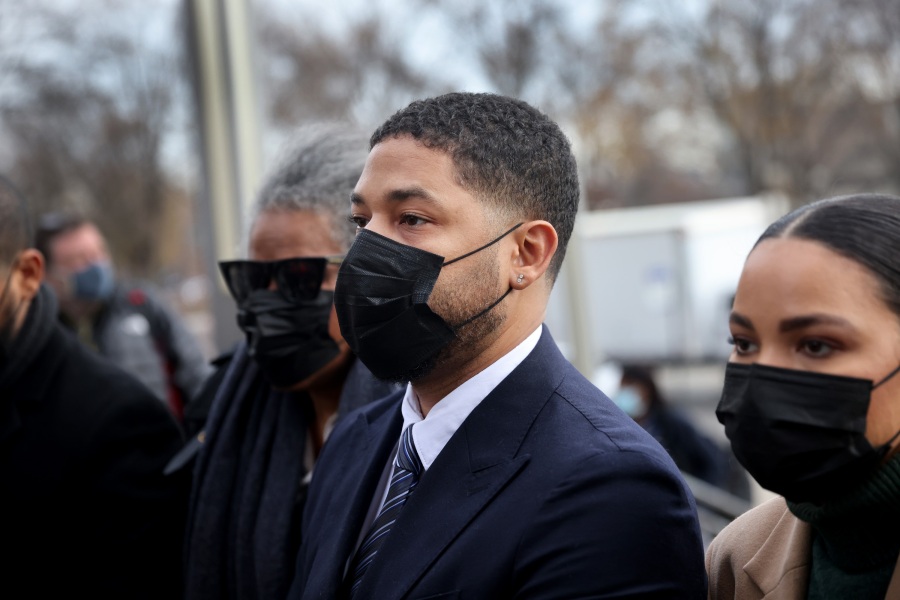 Smollett’s testimony comes in the fifth day of his trial at the Leighton Criminal Courthouse. The 39-year-old actor was charged last year with six counts of disorderly conduct stemming from a hate crime that he reported to police nearly three years ago.

The special prosecutors in the case — led by former U.S. Attorney Dan Webb — rested last week after jurors heard testimony from Abimbola and Olabinjo Osundairo, two brothers who were allegedly recruited by Smollett to carry out the phony attack in Streeterville in January 2019.

Both brothers testified at length that Smollett hatched the plan and instructed them to use racial and homophobic slurs during their attack, while also pouring bleach on him and putting a rope around his neck.

Smollett’s attorneys have sought to demonstrate that the two brothers harbored homophobic feelings and that the attack on Smollett was sincere. The brothers, meanwhile, testified that they took part in the alleged plot as a way to curry favor with Smollett and advance their own acting careers.

Monday’s first witness was Anthony Moore, who was working as a security guard when the allegedly fake attack occurred.

Moore testified that he saw two males running from the scene, and that he believes one of those males was white. He said he couldn’t see the other person’s face, though Moore said he felt “pressured and threatened” by the special prosecutor’s office to say that one of the people he saw was Black.

CHICAGO (AP) — After two brothers spent hours telling a jury how Jussie Smollett paid them to carry out a fake racist and anti-gay attack on himself in downtown Chicago, the big question when the actor’s trial resumes Monday will be whether or not he will tell his side of the story.

Attorneys rarely announce whether or not their clients will take the stand before they actually call them to testify, and Smollett’s attorneys have not made their plans public.

The reasons why Smollett might want to testify begin with just how bizarre the case is. During the trial that started last Monday, what emerged was the story of a television star who cast two brothers as his attackers, gave them dialogue to recite, and paid for the rope he told them to fashion into a noose and loop around his neck.

As strange as that sounds, it is the only narrative that has come to the jury from the siblings, Abimbola and Olabinjo Osundairo. And some legal experts say the only chance Smollett has of beating charges that he lied to the police is by telling jurors his version of what happened on Jan. 29, 2019.

“The jurors might be thinking, ‘Who does this guy think he is, not getting up and telling his story?’” said Terry Ekl, a prominent Chicago-area defense attorney not involved in the case.

Ekl and other legal experts said jurors are not supposed to read anything into a defendant’s decision not to testify but that when they return to the deliberation room they often do just that.

As to the importance of a defendant testifying, legal experts said one need look no further than the recent trial in Kenosha, Wisconsin, where Kyle Rittenhouse was acquitted of all charges after he testified that he fatally shot two men and wounded another because he feared for his own life.

“They won the case by putting him on,” said Kathleen Zellner, a Chicago area defense attorney. “The jury believed him.”

In Smollett’s case, it may be important for him to testify because, as bizarre as the brothers’ testimony was, they are the only witnesses to the incident who have testified. And, said Chicago-based defense attorney, Joe Lopez, Smollett’s attorneys “haven’t been able to impeach these brothers.”

Nor have they located a white person that a woman told police she saw carrying a rope in the area earlier that night, leaving the brothers and Smollett as the only three people that the jury can conclude know what happened.

“I think they just want to hear his story and if they don’t, the only one they’ve got is the prosecutions’ story,” said David Erickson, a former state appellate judge who teaches at Chicago Kent College of Law.

Another reason why Smollett might want to testify: He should be good at it.

“He’s an actor. He should be testifying,” Lopez said.

“He has the ability to communicate (and) he thinks he can take the witness stand and play a role,” said Ekl.

Erickson said that when he teaches trial advocacy, he makes it clear from the outset that jurors vote for people they like. Right now, he said, he’s sure they like the special prosecutor, Dan Webb. “Dan Webb is Everyman, he seems like a nice guy, a good next-door neighbor. “

In contrast, they don’t know Smollett, and have not heard his voice since he introduced himself during jury selection.

But testifying could pose all sorts of problems for Smollett, starting with his need to explain how the brothers knew they would run into him in the dead of a brutally cold night in an unfamiliar neighborhood as he returned from a sandwich shop. Unless he told them he would be there.

Also, if he’s convicted, Smollett’s words could land him in yet more trouble.

“You can’t be penalized (by a judge) for not testifying but if he takes the stand and the judge believes he perjured himself, he can add (jail or prison) time,” said Erickson.

Both Erickson and Ekl think Smollett will end up testifying, even if his attorneys beg him not to.

“I think you’ve got a guy who is so arrogant and self-centered, he really thinks he can make people believe what he says is true … (and) schmooze a jury to get them to like him,” Ekl said. 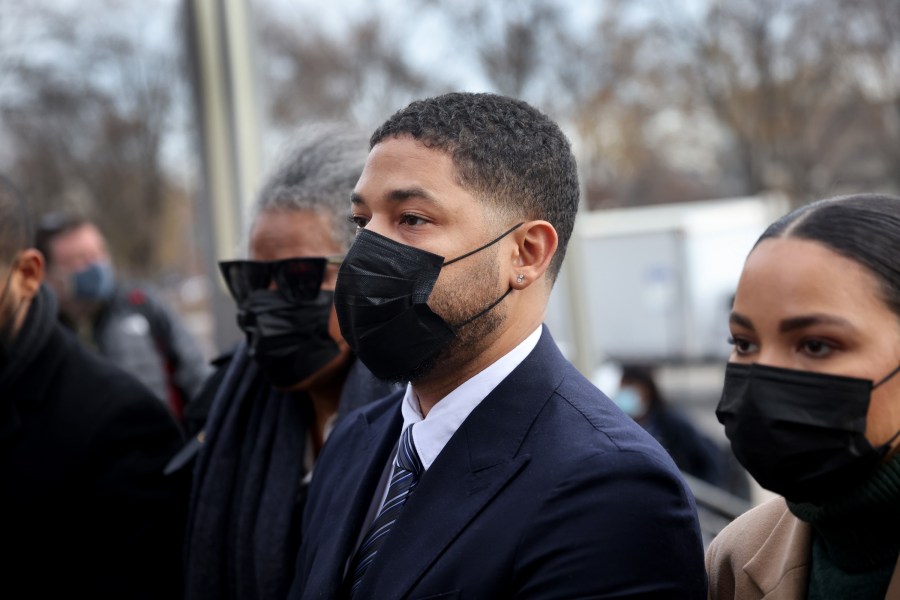