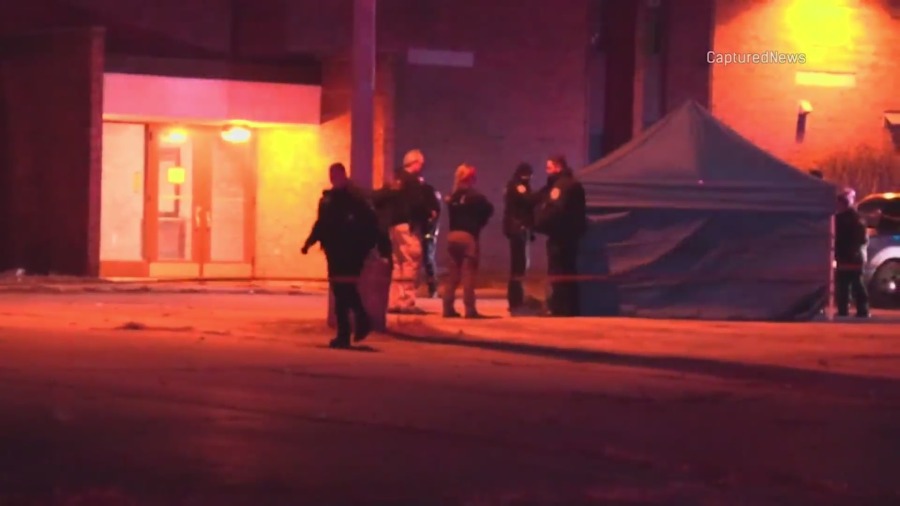 BUFFALO GROVE, Ill. — A man in his 20s who was shot and killed by Buffalo Grove police early Thursday morning may have been the one who placed the 911 call.

Police said they responded to the call around 12:30 a.m. near Radcliffe Road and Arlington Heights Road.

Buffalo Grove Police Chief Steven Casstevens said the caller told the dispatcher, “there’s a dude standing out there and is all crazy.”

The caller stated that the man was armed with two handguns and said, “The dude just popped off two rounds.” The caller said the man was dangerous and when the dispatcher asked who the man was, the caller allegedly said, “Well, that would be me.”

The 911 dispatcher asked the caller at least seven times to drop his weapons and speak to officers, the police chief said, and on more than one occasion he stated he would not do so.

When officers arrived to the scene, they saw a man, who they did not identify but said he was white and in his 20s, with two handguns.

The man shot both firearms and continued to walk toward officers. Because the area was poorly lit, it is unknown if the man shot into the air or fired at officers, Casstevens said.

Officers told the man to stop but he ignored their commands. One officer shot several rounds but did not strike him. The other officer shot the man and when he went down, officers performed CPR until paramedics arrived. The man died at the scene.

When asked if the situation was an incident of “suicide by cop” the police chief said he did not want to speculate and wanted to wait until he had all the facts.

The two officers involved were not injured but were taken to the hospital for observation. Both were put on paid leave pending the ongoing investigation.

Police said the incident was captured on dashcam video and will be released at a later time. The department does not have bodycams yet, the chief said. The department has until 2025 to implement them. 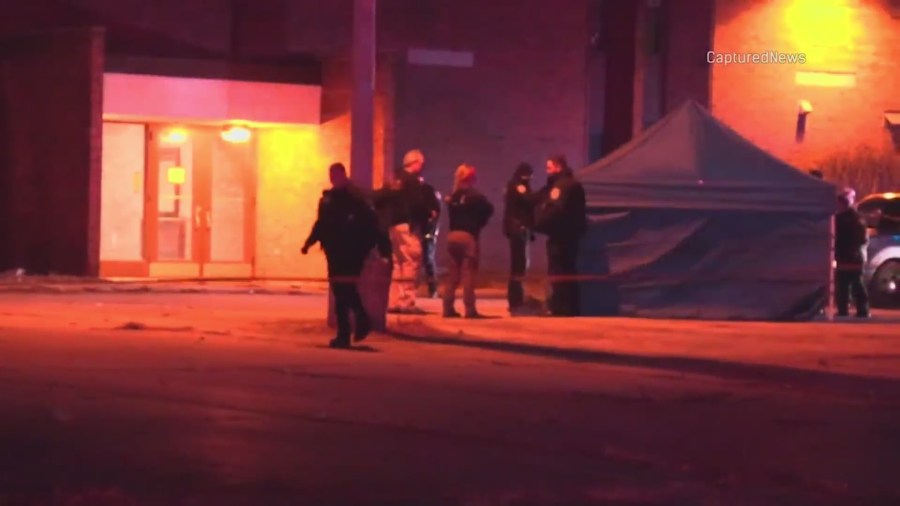