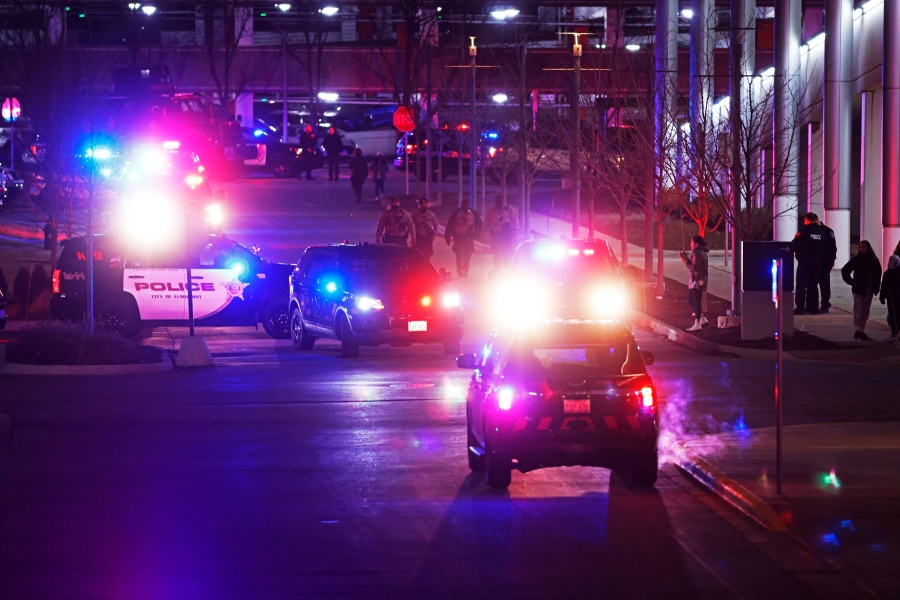 The shooting happened on the evening of December 23, leaving a total of four people injured. The mall went on lockdown shortly afterwards and reopened Christmas Eve with a significantly increased police presence.

All of the people wounded in the shooting are expected to survive.

According to the DuPage County State’s Attorney’s Office, 29-year-old Steve Lane and 32-year-old Tyran Williams, both of Chicago, were arrested and face several charges in connection to the shooting.

Bond has been set at $1 million for both suspects.

Williams faces five counts of aggravated discharge of a firearm and one count of unlawful use or possession of a firearm by a felon. 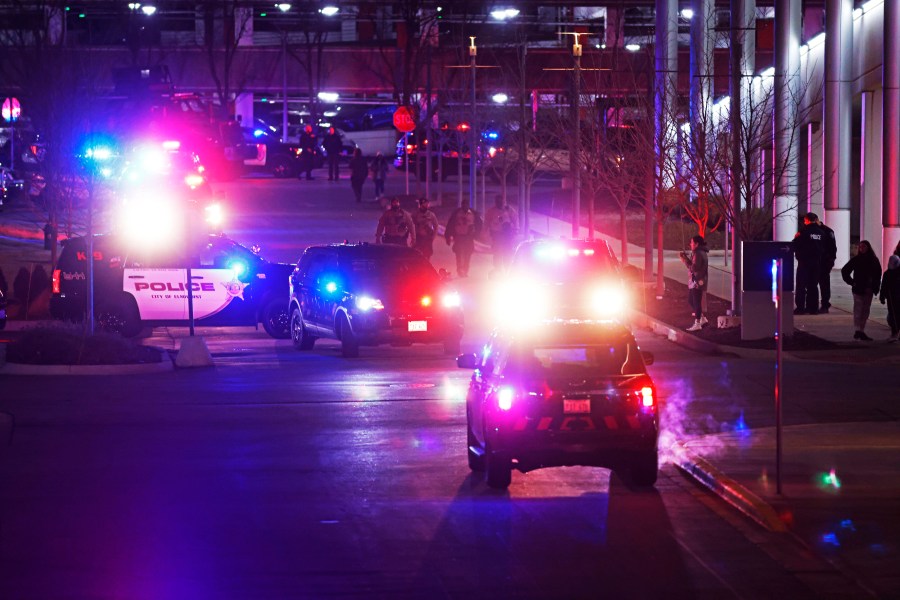