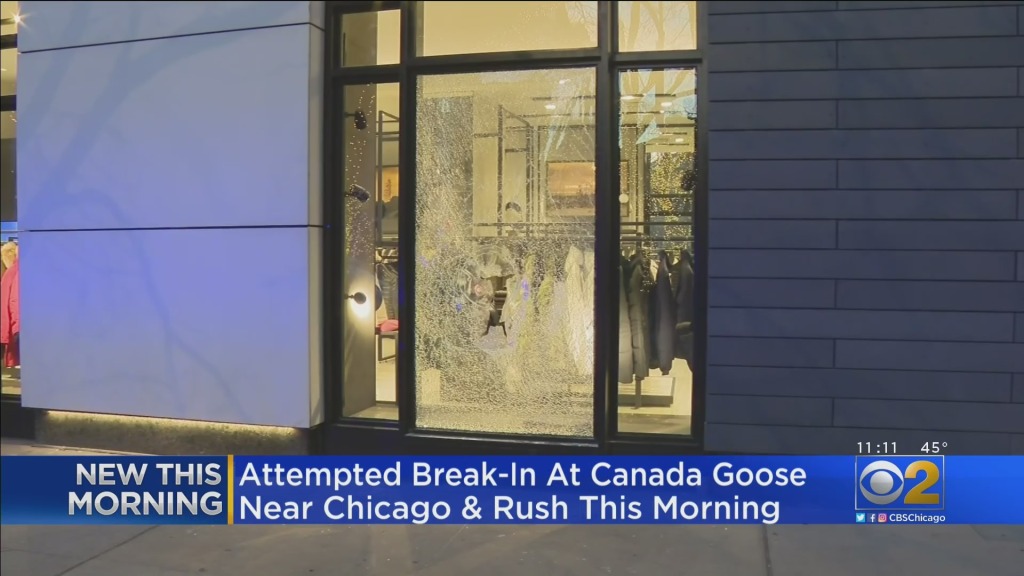 Police said three men in a Range Roger pulled up to the store and two men got out.

The offenders threw a cinder block into the window.

The offenders fled the scene when a security guard ran out of the store.

No arrests have been made.