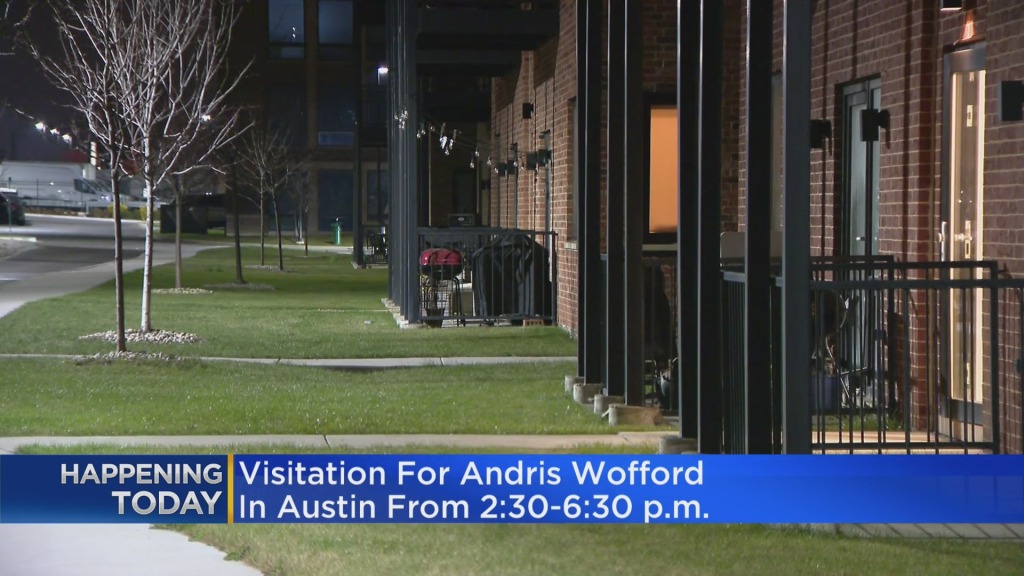 CHICAGO (CBS)– A visitation service is being held for the woman who was shot and killed in her Northwest Side apartment.

CBS 2 reported the woman, Andris Wofford, 29, was found in a condo in the 2100 block of North Nashville Avenue with a gunshot wound to her chin. Police were called to a do a well-being check on her earlier this month.

Former Chicago police officer Pierre Tyler is charged with Wofford’s murder. He is being held without bail.

A funeral is planned for Tuesday morning, at the Greater St. John Bible Church” in Austin at 11 a.m.