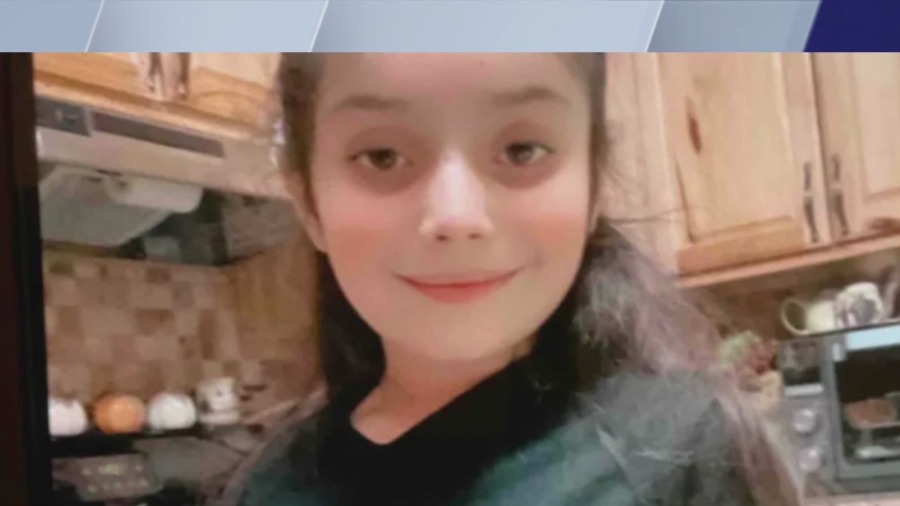 CHICAGO — Two people have been taken into custody in connection with the fatal shooting of 8-year-old Melissa Ortega in Little Village last weekend, according to police sources.

The two people, a man and a juvenile, were not yet charged as of Wednesday morning.

A wake for the child, whose family moved to the United States from Mexico just a few months ago, was scheduled to be held at a Southwest Side funeral home Wednesday afternoon, sources said.

Around 2:45 p.m. Saturday, Melissa was walking with her mother near the intersection of 26th Street and Pulaski Road when she was shot in the head. She was pronounced dead less than two hours later at Stroger Hospital.

The Chicago Sun-Times reported that the gunfire was meant for a 26-year-old man, who was also critically wounded in the shooting.

A vigil for Melissa was held Sunday at the scene of the shooting.

“I’m a firm believer when one mother is grieving, we should all be grieving,” Marisol Cruz, a vigil attendee said. “That could very easily have been my child or someone else. At some point, we need to come together and find a solution. Something needs to be done. We’ve normalized this and our city is so much better than this.”

Melissa attended Zapata Academy in Little Village, according to the Chicago Teachers Union.

“This suffering is becoming all too familiar for many of Chicago’s children and families, who our educators nurture and support every day,” the union said in a statement. “The Chicago Teachers Union sends its love to Melissa’s family and the Zapata Academy community, and wish them peace and healing from this heartbreaking tragedy.” 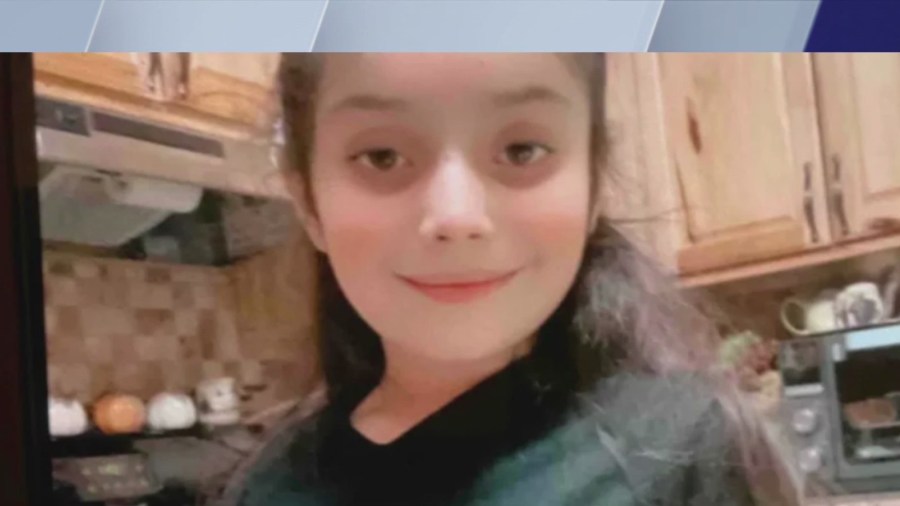