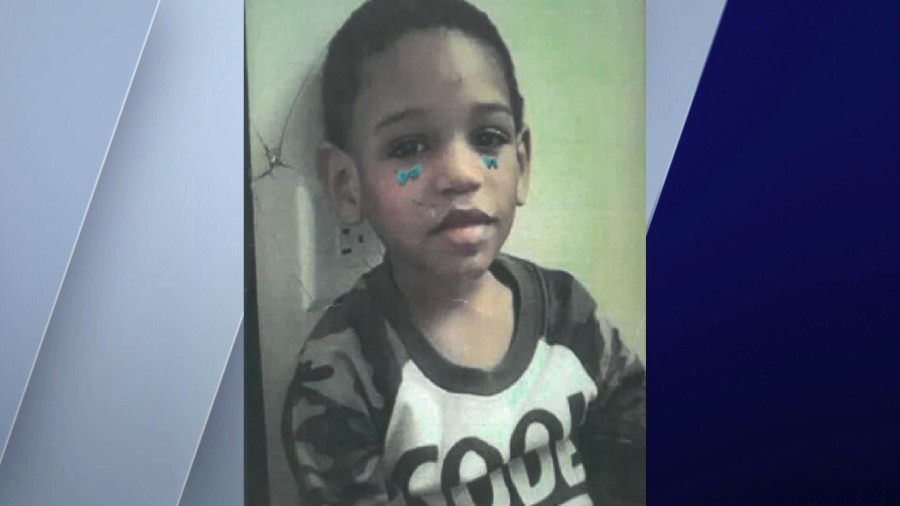 GARY, Ind. — Three family members believed to be responsible for the death of a 6-year-old who was reported missing have been taken into custody, according to North Chicago police.

Police said 6-year-old Damari Perry was found dead near an abandoned house in the 700 block of Van Buren Street in Gary, and his death has been ruled a homicide.

Damari was reported missing and was last seen at an apartment party in Skokie Tuesday evening. Damari and his 16-year-old sister were driven to the party by a woman known only as “Monique” and a man known as “Wacko” or “Chaos.”

Damari’s sister claims that she had several drinks at the party and fell asleep. When she awoke approximately two hours later, Damari and “Wacko” were no longer at the apartment.

His sister was driven back to North Chicago by “Monique,” police said.

All juvenile family members are now in the custody of DCFS, police said.

No further information was provided. Charges are pending. 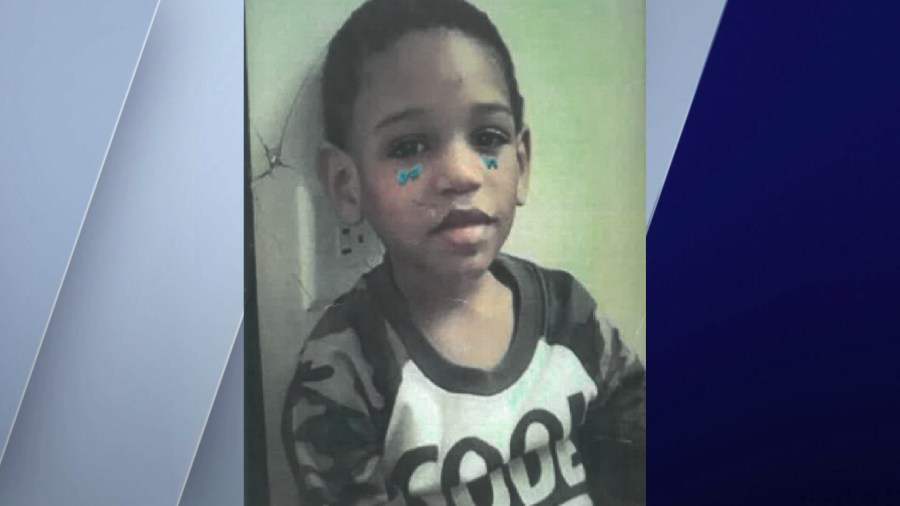