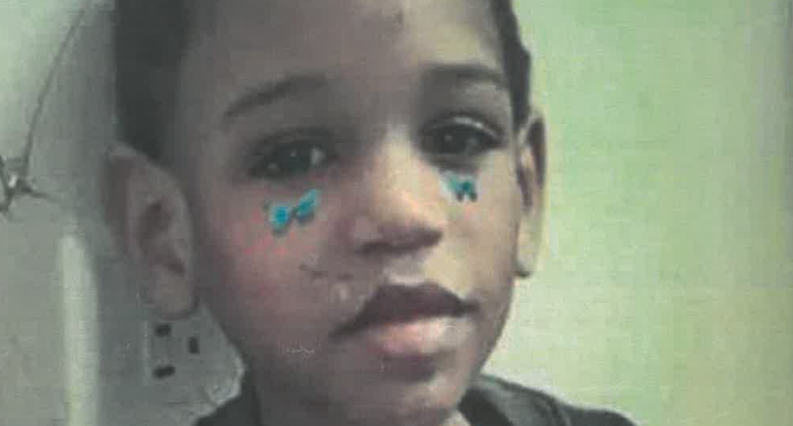 NORTH CHICAGO, Ill. (CBS) — The body of a missing 6-year-old boy who has not been seen since being driven with his older sister to a party in Skokie has been found, according to authorities.

North Chicago police were working with Skokie police and the FBI in the search for Damari Perry.

Jamari was last seen wearing a black jacket and camouflage pants. He was reported missing just before 5 p.m. Wednesday but was last seen between 5 and 6 p.m. Tuesday.

Police said Damari and his 16-year-old sister were driven to a party in Skokie by a woman known as Monique and a man known as “Wacko” or “Chaos.” Monique was reportedly driving a black Nissan four-door sedan with a dent on the front passenger side and tinted front windows.

Police said Damari’s sister described the apartment building where the party took place as a three-story yellow building in Skokie. The sister said she had several drinks at the party and fell asleep, and when she awoke, Damari and “Wacko” were gone.

Monique is a Black female standing about 5 feet 5 inches tall. She is about 20 years old and has a 6-year-old son named Tatum.

“Wacko” – whose real name is not known – is a Black male about 22 years old with a thin build, a dark complexion, and short braids or dreadlocks, police said. He has a tattoo with cursive writing above one of his eyebrows, police said.

Three adult family members believed to be responsible for Damari’s death are in police custody. An autopsy will be conducted in the near future.