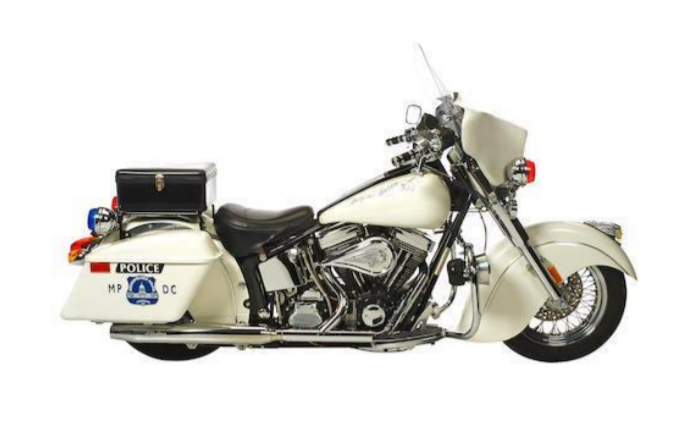 CHICAGO (CBS) – The Chicago Fraternal Order of police is running a raffle to help officer Carlos Yanez Jr. in his recovery. He and his partner, Ella French, were shot in the line of duty last August.

The attack left Yanez partially paralyzed and killed officer French. Yanez received a hero’s welcome when he was released from a rehabilitation facility last October.

To help raise money for his recovery the FOP is raffling off a motorcycle featured in the tv show “The West Wing” — autographed by the cast. The bike was donated by the original owner who wanted to remain anonymous. Tickets cost $100 and can be purchased online through Jan. 31. The winner from the raffle will be pulled live by Yanez’s son on March 1.