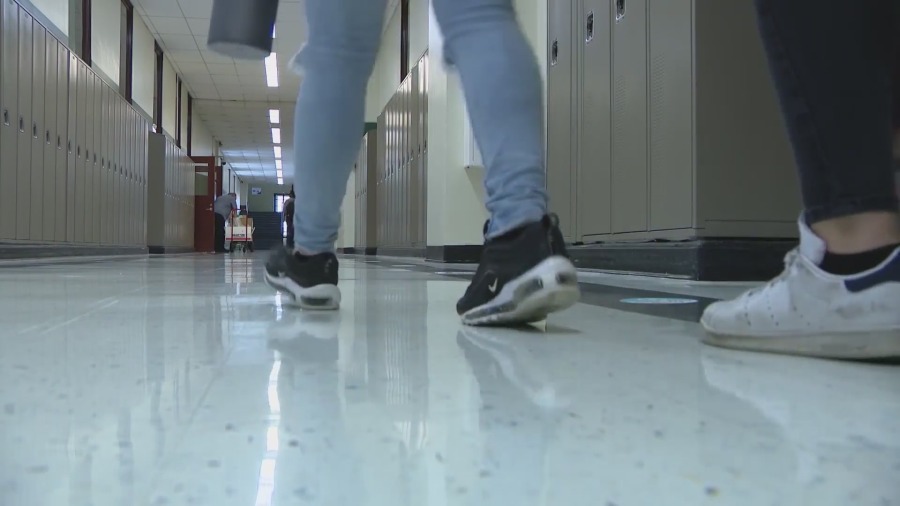 CPS CEO Pedro Martinez emphasized the safety of Chicago Public Schools at a press conference Tuesday. He said many families are anxious and afraid due to the amount of “misinformation” going around.

At the same news conference, Dr. Allison Arwady said Covid is acting like the flu in children and emphasized the importance of getting vaccinated.

Martinez says he is committed to coming to an agreement with the CTU, who wants to go to remote learning.

CHICAGO — As cases of COVID-19 continue to rise, the Chicago Teachers Union is set to vote Tuesday on whether to defy CPS’ in-person program and have members work remotely.

“We are in a surge. One of biggest surges we’ve seen,” CTU VP Stacy Davis Gates said.

Despite record COVID-19 cases in the city, Mayor Lori Lightfoot and CPS want to keep kids in school.

Monday, the mayor did not take questions from local reporters during a visit to a Pilates class. She did make time for CNBC.

“One of the things that doesn’t get reported on in coverage of saber-rattling by teachers union leadership is the devastating effect that remote learning had on our children and their families,” Lightfoot said on CNBC.

CPS sent roughly 150,000 COVID-19 tests to hundreds of schools in neighborhoods hit hard by the pandemic. Students were asked to take the tests and return them. But thousands were deemed invalid.

Some samples were delayed in transition and could not be processed before classes resumed.

CTU is demanding increased testing and better masks distributed at schools and they want to halt in person learning temporarily so that more safety protocols can be put in place.

“This new variant is also affected the vaccinated and the boosted,” Davis-Gates said.

The CTU’s House of Delegates will convene Tuesday and all of the union’s 25,000 members will receive an electronic ballot asking if they prefer working in person or remotely starting Wednesday.

“What we have learned from this pandemic is that schools are the safest place for students to be: we have spent over a hundred million dollars to put mitigations in place, most CPS staff members are vaccinated, and we generally see little transmission in school settings,” the mayor said.

Some Chicago aldermen have reached out to CPS to urge them to negotiate with CTU over safety. But they two sides have been talking for months without a new agreement. 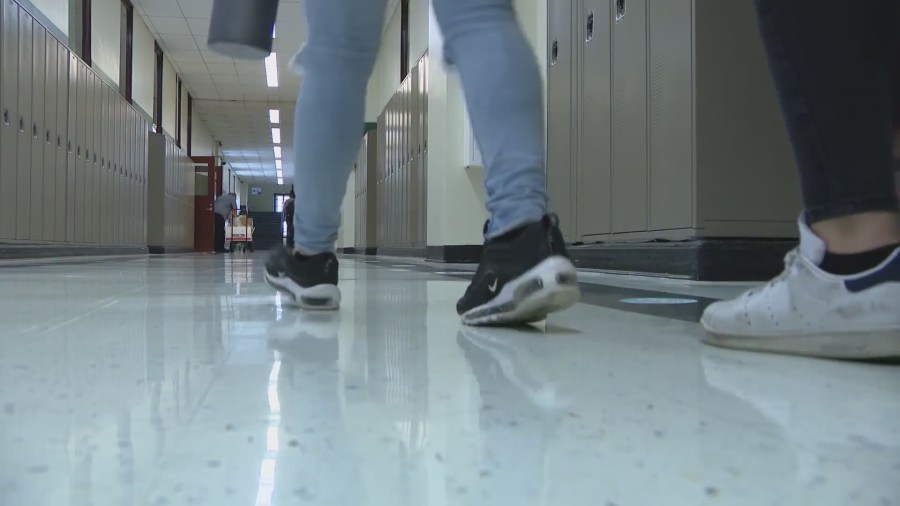