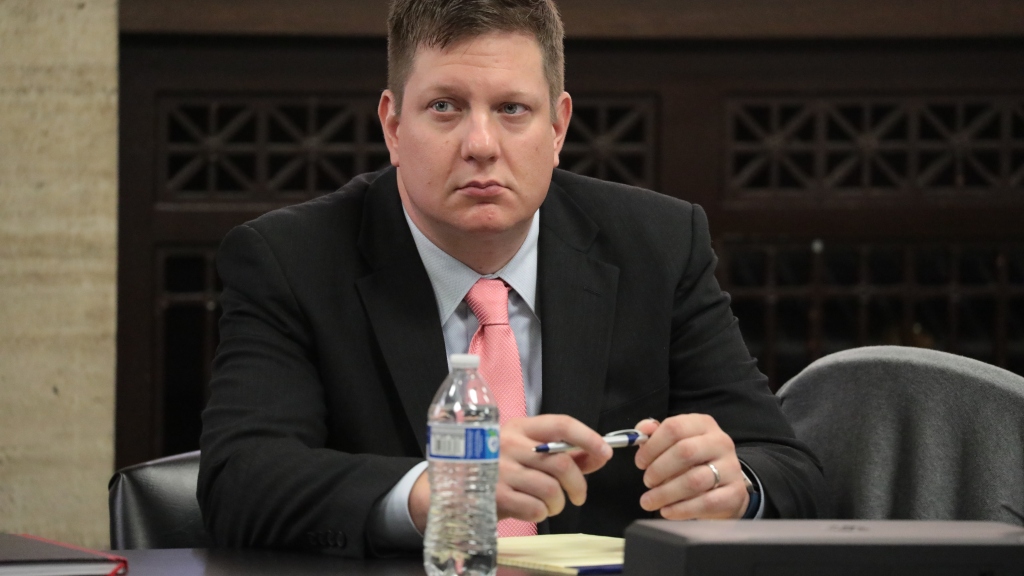 CHICAGO (CBS) – Sources tell CBS 2 Investigators that Jason Van Dyke is expected to be transferred to Illinois ahead of his Feb. 3 release.

Van Dyke, who was sentenced and jailed for the death of Laquan McDonald in 2018, was convicted of second-degree murder and 16 counts of aggravated battery, one for each time he shot McDonald on Oct. 20, 2014.

He was sentenced to nearly seven years in prison but served half that time after becoming eligible for an early release on good behavior. The location of where he served his time has been kept secret.

There will be a day of civil disobedience on Thursday — the day Van Dyke is set to be released.

On Monday, the Rev. Jesse Jackson, joined by McDonald’s aunt and grandmother, announced a march on Michigan Avenue in response to Van Dyke’s release.

“We will fight back on this one. On that day, there will be a major march on Michigan Avenue. The time will be determined,” Jackson said.

“He gets out on good behavior. And what is good behavior? We have hundreds of persons who are convicted and are spending much more time for less crimes. Its an incredible disappointment,” said Bishop Tavis Grant, national field director for Rainbow PUSH. ““No other defendant or convicted murderer in the state has been coddled and covered like Jason Van Dyke.””

Activists also called on CTA union members to stop service if Van Dyke is released and wanted the U.S. Attorney General to file federal charges to keep Van Dyke in prison — calling his release a slap in the face.