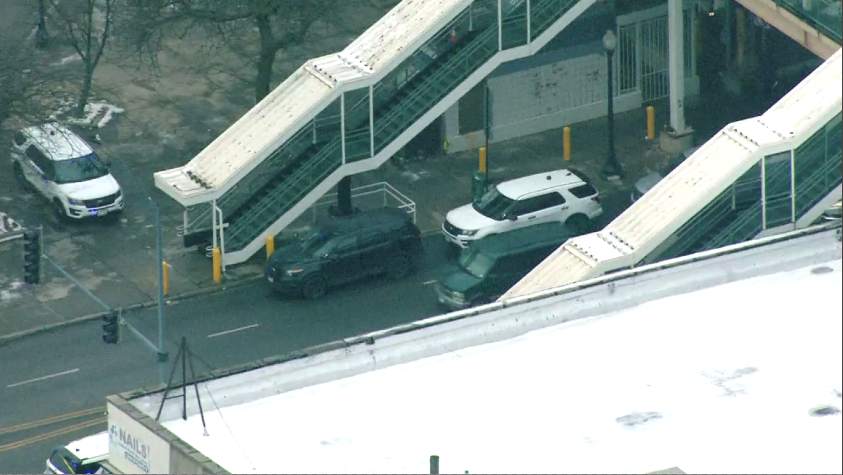 CHICAGO (CBS) — Three people were wounded in a shooting late Wednesday morning near 63rd Street and King Drive on the South Side.

Police said three people were standing on the sidewalk around 11:35 a.m. on the 6300 block of South King Drive, on the cusp of the West Woodlawn and Parkway Gardens neighborhoods, when someone walked up and started shooting. All three victims were taken to University of Chicago Medical Center for treatment.

Police had only a vague description of the shooter, who fled the scene.

No one was in custody Wednesday afternoon.

Area One detectives were investigating.