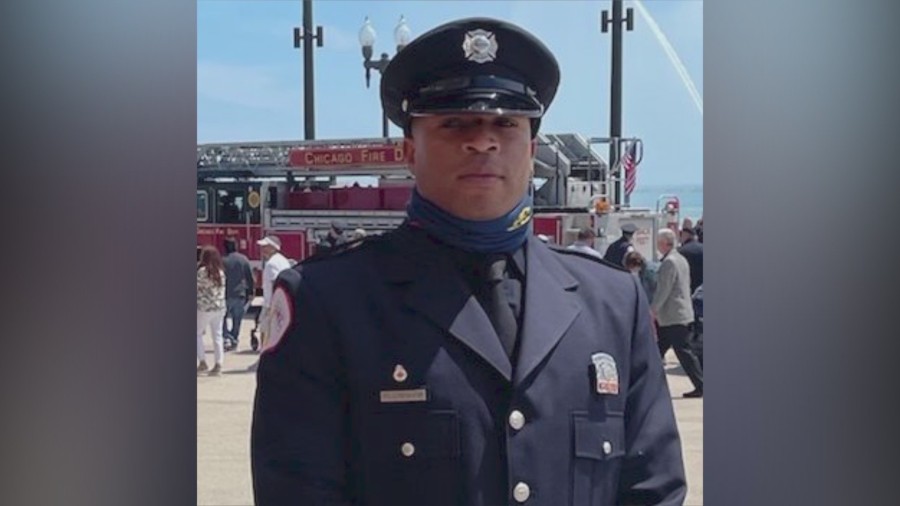 The funeral will begin at 11 a.m. with hundreds expected to attend, not only to pay their respects but to remember the fallen firefighter.

Plummer died five days after suffering critical injuries in a fire last month in Belmont Central on the city’s Northwest Side.

During the fire, two men were transported to Resurrection Hospital after receiving burns and one of them was later pronounced dead. A woman was also injured.

‘Everybody loved him’: Memorial service held for fallen CFD firefighter

On Wednesday night, firefighters stood single file to say goodbye to Plummer, a man who friends say was always ready to stand up to help others.

Plummer was stationed in Portage Park and was with the department for just a year. He grew up in the Englewood neighborhood, played football at Quincy University and became the first in his family with a college degree. Plummer studied pre-law but his heart led him to the Chicago Fire Department.

He is survived by his parents and four sisters.

It may take months before a report is done detailing exactly what happened the night of the fire. 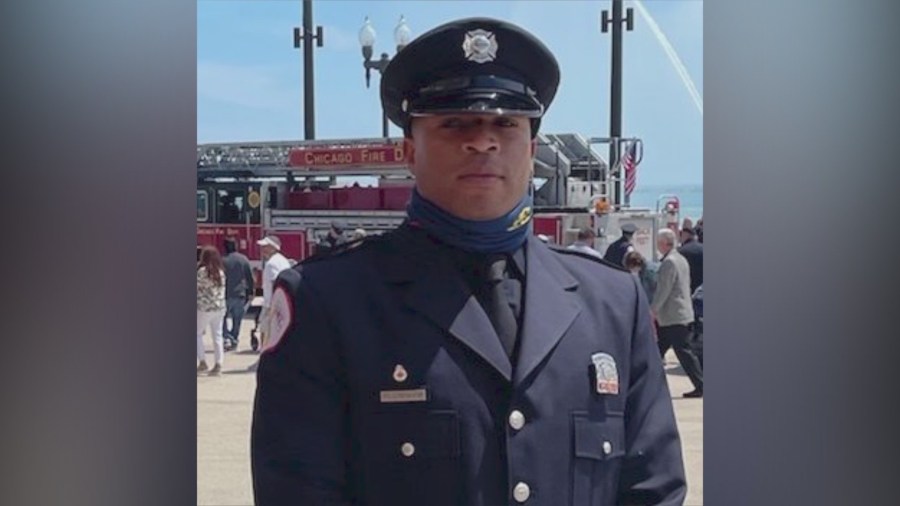