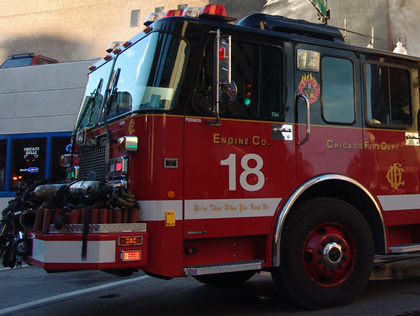 CHICAGO (CBS) – A woman and two children were taken to the hospital after a building fire in the Homan Square neighborhood.

The 2-11 fire started early Sunday morning on the 3600 block of West Lexington. CFD secured the mayday alert and everyone was accounted for.

A woman in her 60s was taken to the hospital. Two children were taken to Stroger Hospital for evaluation.

The fire was struck out just before 9 a.m.

No further information as to what started the fire.