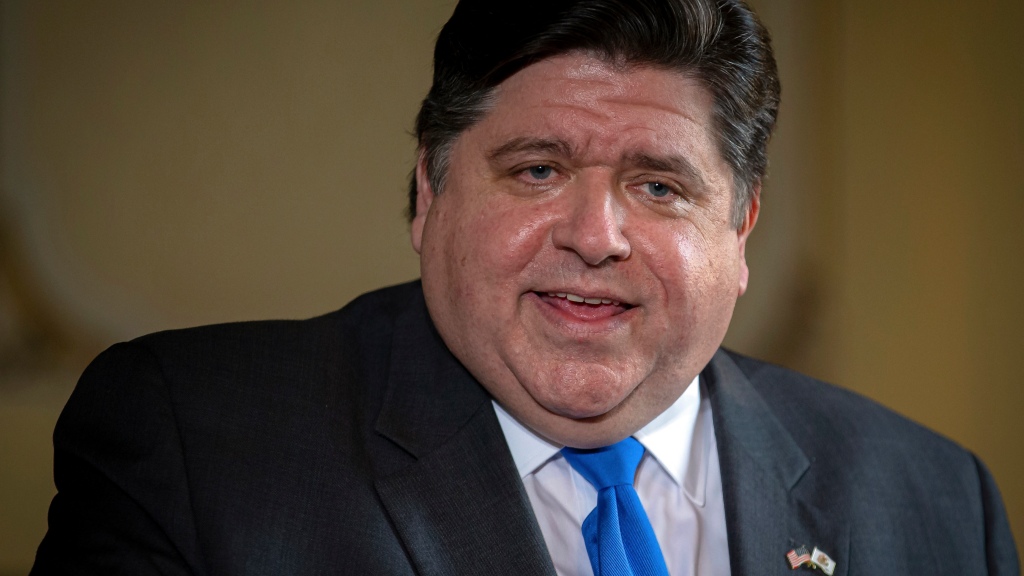 CHICAGO (CBS)–Gov. JB Pritzker on Wednesday said he plans to lift the state’s indoor mask mandate for most places by the end of the month, citing plummeting infection and hospitalization rates in Illinois. But he said he would keep his mask mandate for Illinois schools in place for weeks longer than that.

Pritzker said he intends to lift the state’s indoor mask mandate by Feb. 28; meaning masks would no longer be required at restaurants, bars, grocery stores, and other public gathering places. However, Pritzker said he intends to keep in place a mask mandate for all K-12 schools in Illinois, as well as hospitals and nursing homes, for weeks after that.

“We still have the sensitive locations of K-12 schools, where we have lots of people who are, you know, joined together in smaller spaces, thousands of people interacting in one location at a time, and so that’s something that will come weeks hence,” he said.

Pritzker’s plan for phasing out the mask mandate comes as the state’s average daily COVID-19 case rate has fallen from a peak of 32,501 new cases per day on Jan. 12 to 6,141 new cases per day as of Wednesday, a dropoff of more than 80%.

The state’s average seven-day infection rate peaked at 15.2% during the Omicron surge, and has now fallen to 4.9%.

Hospitalizations also have been reduced dramatically in recent weeks. After peaking at nearly 7,400 hospitalizations statewide on Jan. 12 to fewer than 2,500 as of Tuesday night, a reduction of nearly two-thirds.

The governor is expected to provide more details on his plan to phase out the mask mandate Wednesday afternoon at the Thompson Center.

Meantime, he is appealing a Sangamon County judge’s ruling issuing a temporary restraining order prohibiting the state from enforcing the school mask mandate at more than 140 school districts where parents and teachers have challenged his authority to impose such requirements.

At a rally outside an Algonquin District 300 school board meeting Tuesday, some parents wore their emotions on their signs – making it clear they are done with mask mandates inside the classroom.

Meantime, masks will be optional starting Thursday for Catholic schools in Lake County and most of suburban Cook County.

Greg Richmond, superintendent of schools for the Chicago Archdiocese, said, “we have determined that coronavirus cases in our communities and in our schools are now low enough to make masks optional in our schools.”

Some students at Mundelein High School plan to speak up too because they want the option to not wear a mask.

Students received a text blast from their peers yesterday.