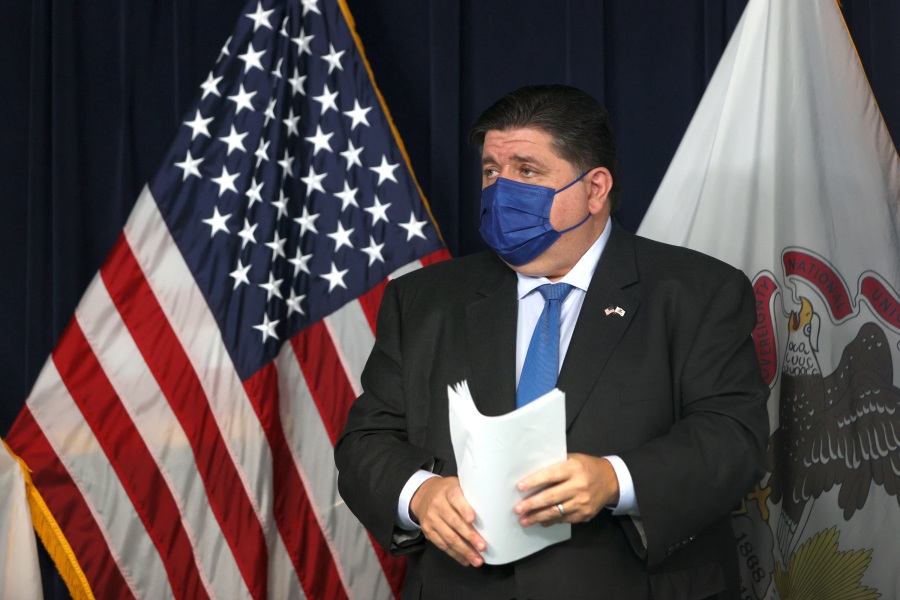 During a press conference, Pritzker revealed that he aims to have the indoor mask mandate lifted by Feb. 28. However, it will not apply to the “sensitive locations” of K-12 schools.

The governor’s announcement comes ahead of a scheduled news conference Wednesday, where he was expected to reveal specific details regarding the state’s mask mandate.

WGN Investigates reported Tuesday that easing restrictions would likely happen in stages with requirements for masking in most indoor public places fully lifted by March 1. This would exclude schools, as the state appealed last week’s ruling that struck down that part of the mandate.

Illinois is one of nine states that still required masks inside public places.

Pritzker previously said lifting the mandate would depend on how low the state’s Covid hospitalizations are. 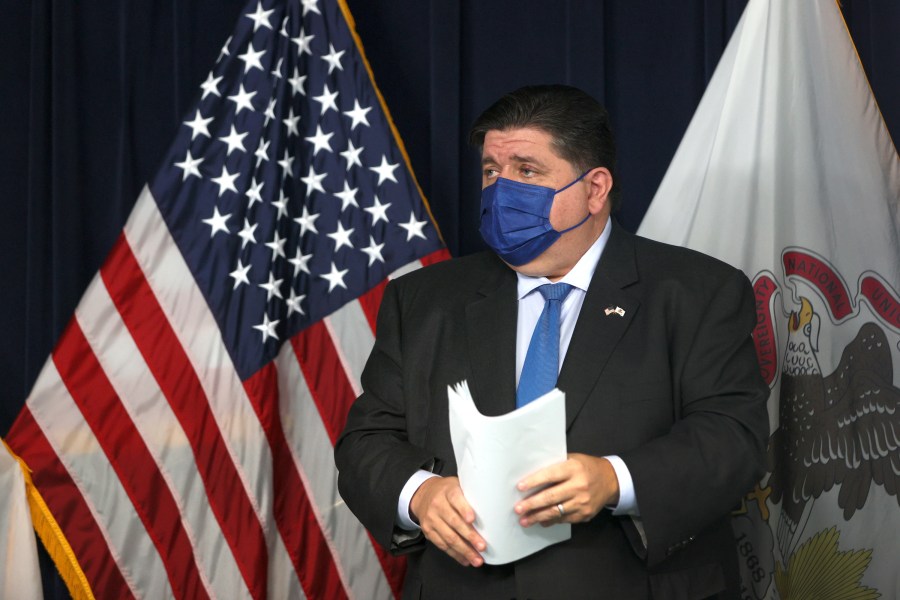