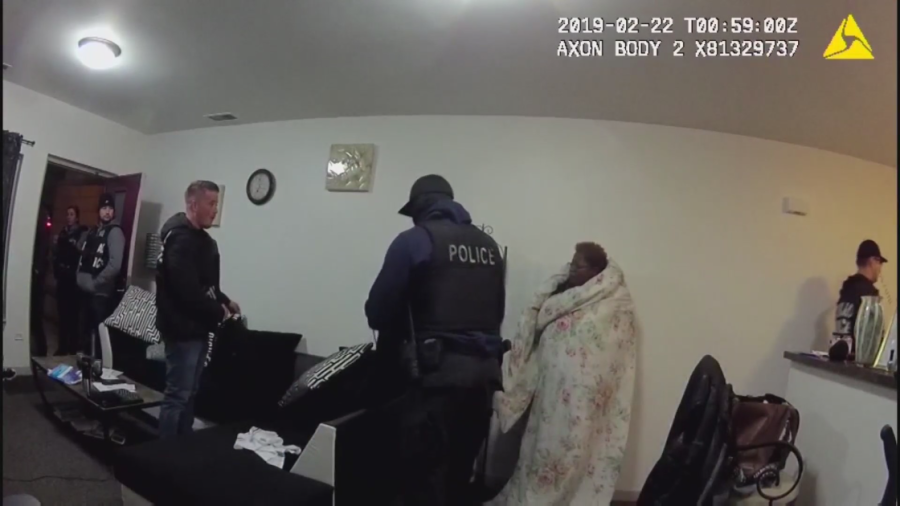 CHICAGO — The man arrested earlier this month for allegedly throwing heroin from a car owned by the Chicago Police Department’s Chief of Internal Affairs is the same person who provided the CPD with bad information that ultimately led to the botched raid at the home of Anjanette Young in 2019, according to sources and police records.

Kenneth Miles was arrested on Feb. 1 in the 500 block of North St. Louis after he was allegedly seen throwing more than $6,000 worth of heroin out of a car owned by Yolanda Talley, the CPD’s Chief of the Internal Affairs.

Talley’s niece was driving the vehicle, sources say, and she was not arrested, though Miles was charged with possession of a controlled substance. Sources say Talley’s vehicle was returned to her shortly after the arrest occurred.

The CPD has said that the investigation was immediately referred to the Office of the Inspector General, which confirmed that CPD made the request.

Records related to the Young raid — released last year by the Civilian Office of Police Accountability — show that the informant who told police to go to Young’s home was arrested in the Harrison District around 2 p.m. on Feb. 20, 2019. Police sources identified Miles as that arrestee. His lawyer could not be reached for comment. 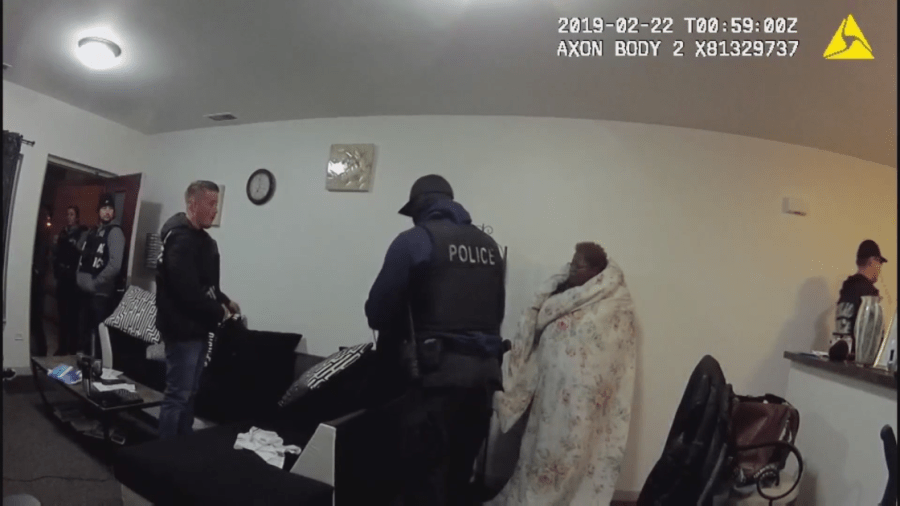