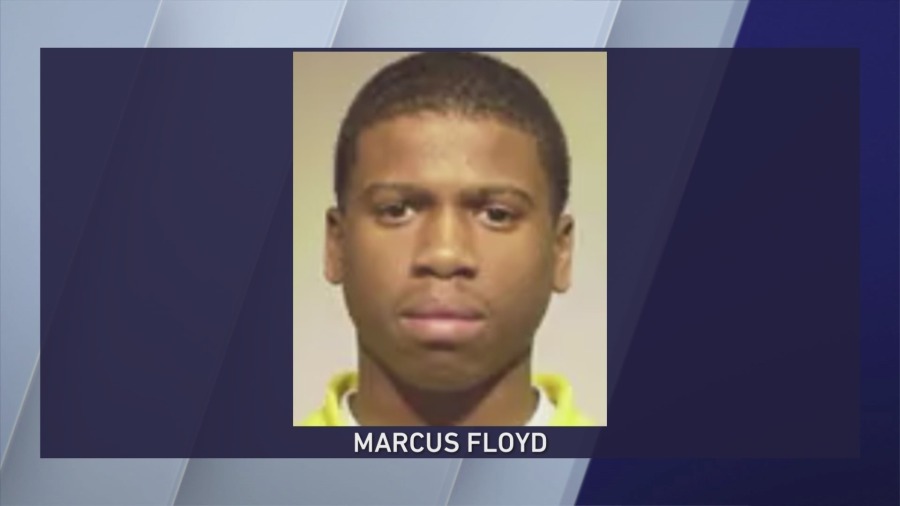 CHICAGO — A man sentenced to life in prison for the murder of an off-duty Chicago police officer is back in court Tuesday for a new fitness trial.

The defense attorney for Marcus Floyd said he has severe brain damage from injuries he received during the shootout that killed officer Thomas Wortham IV in 2010. He said that brain damage, from lack of oxygen, impaired Floyd’s memories of what happened that night and he couldn’t help in his own defense.

Prosecutors told the jury Tuesday morning that Floyd had a fair trial and was found competent at the time.

Wortham was off-duty in 2010, when Floyd and three others tried to rob him in Chatham.

Floyd is the only suspect in the case who survived the ensuing shootout with Wortham’s father, a retired CPD sergeant who witnessed the attempted robbery.

An appeals judge ordered this new trial in 2019, in which jurors will now determine if Floyd was, in fact, mentally able to assist in his defense in 2015.

The trial is expected to last one week. 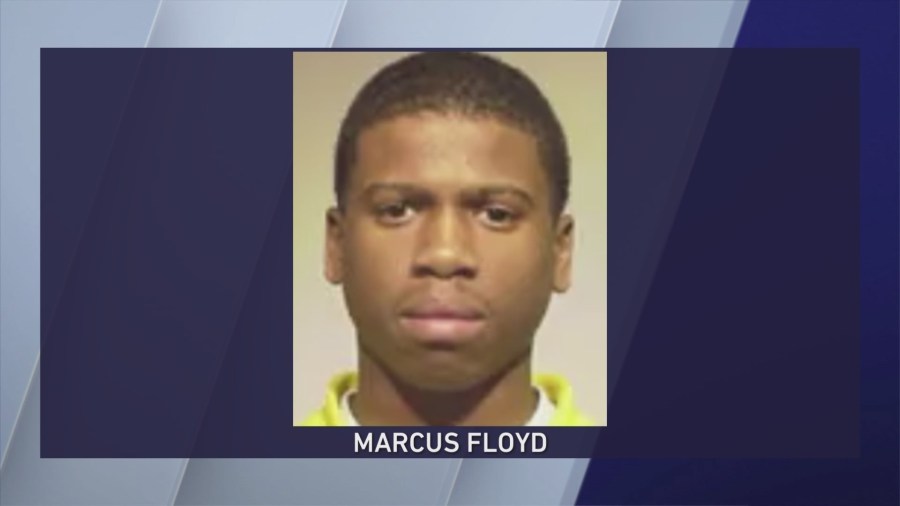